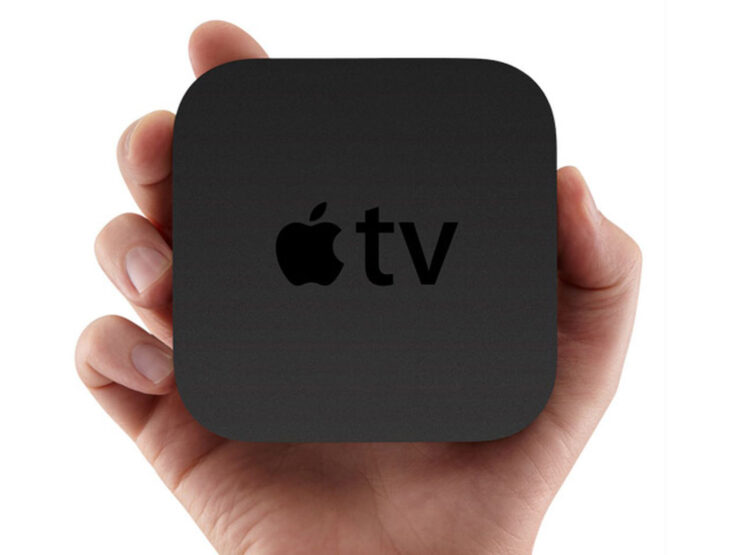 The Apple TV was gaining a significant amount of traction, likely because it would have been the first from the company to tout such incredible hardware. Unfortunately, any chance of adding one to your living or personal room has dwindled completely because instead of launching it this year, Apple may have scheduled a release date for 2021.

The update comes from Jon Prosser who earlier tweeted out that the Apple Silicon Mac event will be held on November 17. At this presentation, there may have been a chance that the Apple TV gets unveiled, but alas, Prosser had to shatter our hopes with yet another tweet saying that the new hardware won’t be arriving until 2021. This is a rather strange thing to hear because, on May 7, the same individual tweeted out that the Apple TV will be available in two storage configurations and it might ‘drop any time’.

Getting an update from him now about a release happening in 2021 could mean Apple is optimizing the hardware and possibly the cooling solution so that the Apple TV performs in the best manner possible and in a variety of ambient temperatures. The potential delay might be met with a significant level of disappointment because the Apple TV was said to be faster than the 2018 iPad Pro as it was rumored to feature an A12X Bionic. The improved cooling solution would have allowed the A12X Bionic to run at higher sustained clock speeds, amplifying that level of performance.

There is no new Apple TV coming until next year. https://t.co/L7jSwlFllF

However, that’s not the only reason why the Apple TV was getting so much attention. A previous rumor talked about the Apple TV displaying A14X Bionic-like performance was sent out to developers for testing purposes. This is the same 5nm chipset that will reportedly be found in upgraded iPad Pro models, with its estimated performance expected to equal that of a fully-decked out 16-inch MacBook Pro with an Intel 8-core processor.

The addition of this powerful silicon can mean Apple wants to pay extra focus to its Apple Arcade service and there’s a possibility that high-graphic fidelity gaming titles rivaling that of the ‘Breath of the Wild’ might release in the near future. Some of these games might require an A13 Bionic as the minimum required specifications to be able to run properly, so we’re in for multiple treats, assuming the rumor checks out.

Unfortunately, if there’s ever an announcement of this Apple TV or a broader focus to bring such games to this hardware, we’ll likely find out in 2021, so have a little patience and stay tuned.

AirPods Pro 2 Rumored to Be Priced at $249; May Offer Slight Improvements in Battery Life, Noise Cancellation, and More