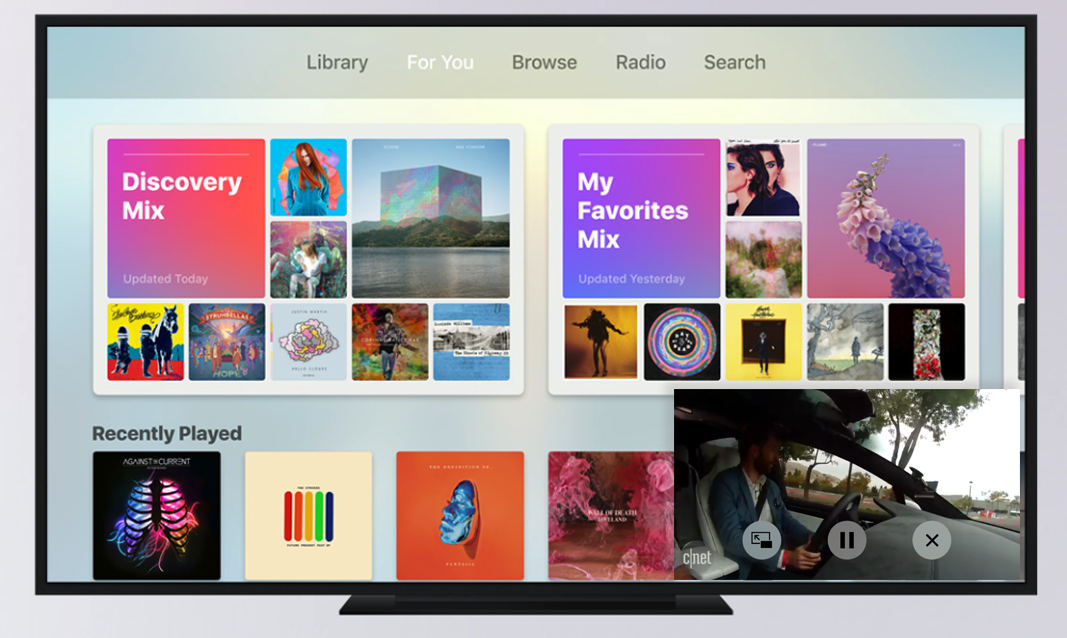 Apple will potentially reveal tvOS 11 sometime in June at the WWDC event. At this point in time, there are not any major details for what they might feature and have in store for users. However, a new report from The Verifier published today, suggests that the Apple TV will receive a pretty notable update with features like Picture-in-Picture and multi-user login modes. So let's dive in to see some more details on the report and see what else could potentially be part of the update.

The report provides a model through which tvOS 11 will allow users to add multiple Apple IDs. These multiple accounts will be used by different family members in the house. Once a person logs in to their specific account, they will only see their media content and information. For instance, an individual user will see only their playlists and songs in the Apple Music app, view their own personal photos in the iCloud Photo Library in Photos. Apart from this, users will see their apps and layout on the home screen.

As noted by The Verifier, the switching of the account from one user to the other will be as simple as changing a channel. Apple does not feature the ability to add multiple accounts in iOS as well. However, the company did add Shared iPad features for educational purposes with the release of iOS 9.3 last year. According to the source, Apple rests in the final stages to develop the feature, however its integration into the upcoming tvOS firmware will be delayed until later this year. 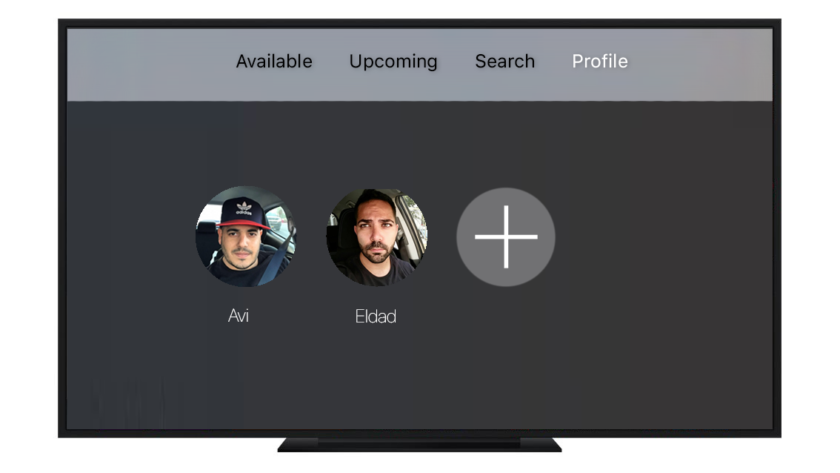 Apart from this, tvOS is also said to bring the Picture-in-Picture functionality to Apple TV. Initially, Apple unveiled the feature with iOS 9. Now, it's good to see that the company is making its way to the set-top box. Picture-in-Picture mode on an Apple TV definitely makes sense and tvOS will be streamlined with other operating systems from the company.

Basically, the Picture-in-Picture mode allows users to dock a windowed video to a corner of the display. This allows the user to continue navigating and browsing sections of tvOS in search for other content or apps. While users would probably not have the option to play two Picture-in-Picture videos at once, it is still a welcome addition to the platform.

There will be more to the story, so be sure to stay tuned in for that. As for now, what are your thoughts on the addition of multi-user and Picture-in-Picture mode in tvOS 11? Share your thoughts in the comments.