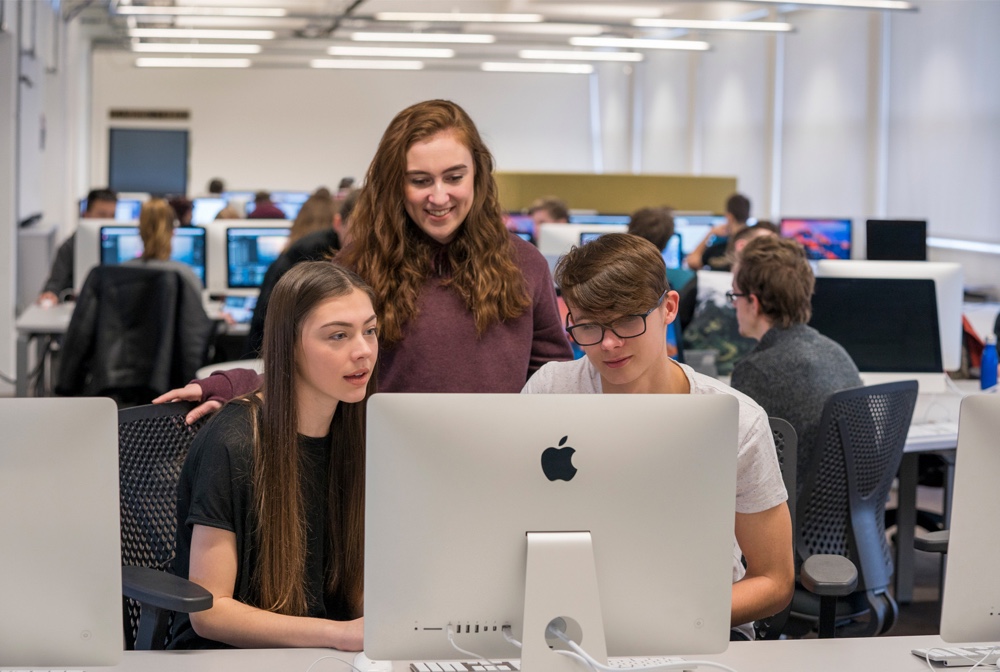 Though Apple might have had a rough patch recently, but the company has topped Fortune's "World's Most Admired Companies" list for the eleventh consecutive year.

Despite all the Controversies, Apple Tops Fortune's "World's Most Admired Companies" List

Apple has been the center of attention lately for all the wrong reasons. There was the CPU throttling issue, then problems with software started to arise and things were topped off with the company facing a load of lawsuits over several things. Apparently very normal for a company of this scale. But, that hasn't stopped the Cupertino giant from bagging one of the most important awards from Fortune, and that too first place for the eleventh consecutive year running.

In case you are wondering at this point, "3,900 executives, analysts, directors, and experts voted" to make this list possible. So you can imagine the amount of scrutiny every candidate went through before hitting the list. Speaking of which, the second place is being held by the retail giant Amazon while third goes to Alphabet, Google's parent company. Microsoft currently sits at the seventh place.

As we have in the past, Fortune collaborated with our partner Korn Ferry on this survey of corporate reputations. We began with a universe of about 1,500 candidates: the 1,000 largest U.S. companies ranked by revenue, along with non-U.S. companies in Fortune's Global 500 database that have revenues of $10 billion or more. We then winnowed the assortment to the highest-revenue companies in each industry, a total of 680 in 29 countries. The top-rated companies were picked from that pool of 680; the executives who voted work at the companies in that group.

The entire list is consists of 100 companies, but obviously the top 10 is what matters the most to some. If you are interested, you can check out the list by heading over to this link. The moment you get there, you'll be pleased to learn that your favorite coffee brand managed to bag fifth place in the list.