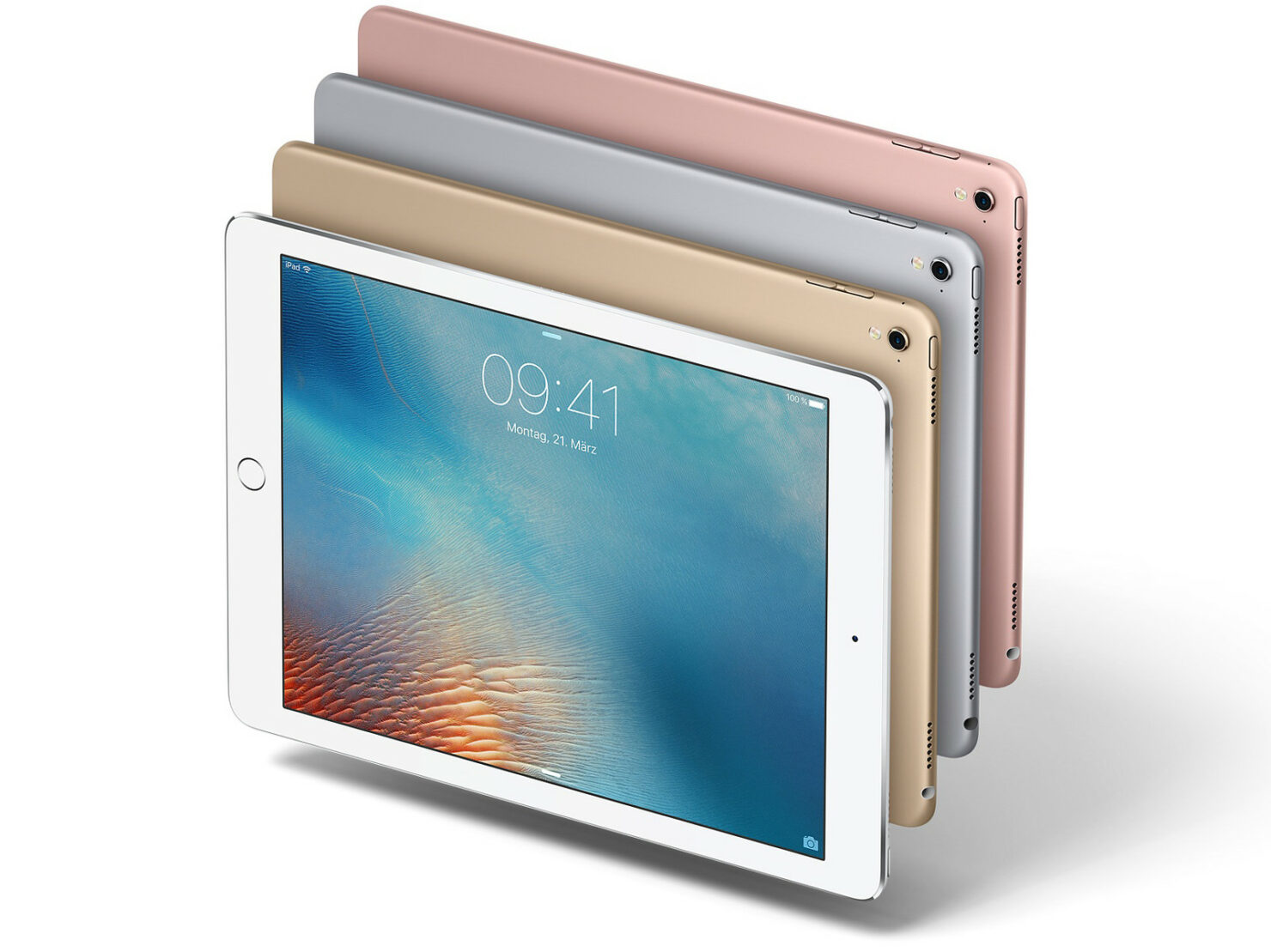 Apple’s Q1 2017 earnings call broke several records the company held previously, including the number of iPhones sold in a single quarter. However, there is still one thing that some people might not have discussed and that happens to be the number of iPads the company sold. The good news here is that Apple continues to maintain a strong lead in the ‘top tablet vendor’ list, but more light needs to be shed on this story.

More details uncovered by Strategy Analytics (via 9to5Mac) reveals a more vivid picture regarding the sort of progress Apple and its competitors have had concerning tablet sales:

“Apple’s venerable hold on the tablet market is yet to be challenged although the company is not immune to overall market challenges, declining 18.8% in 4Q16. The iPad Pro lineup made up only a small portion of overall shipments as the iPad Air 2 and Mini tablets continued to account for the majority of the shipments for Apple. For every 10 slate tablets shipped, Apple only sold 1 iPad Pro tablet.” 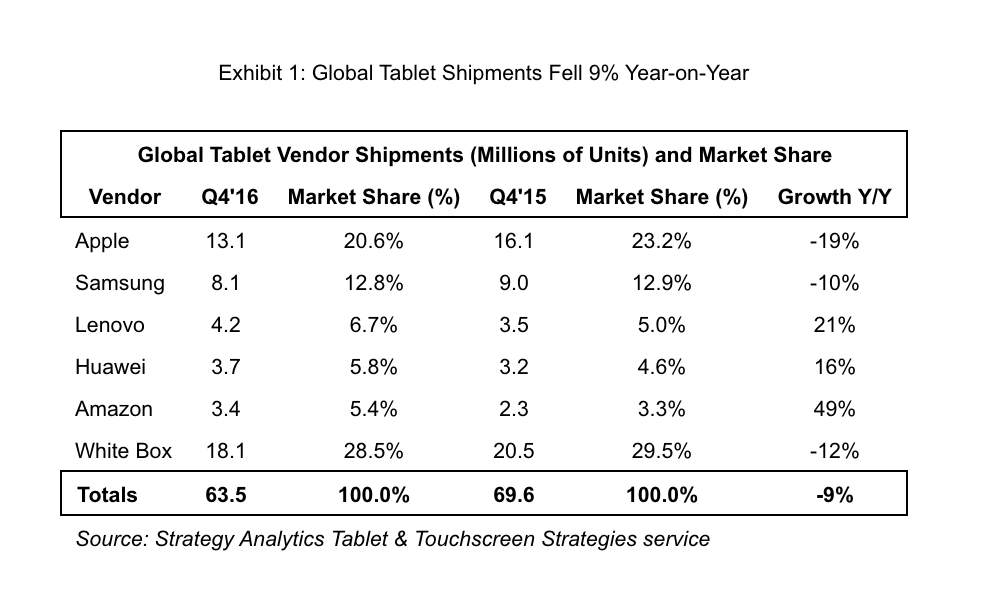 That’s not to say that the tablets are terrible machines. They do serve their use quite well, but with markets being flooded with 2-in-1 products that fulfill their purposes of delivering ‘more than decent’ battery life and the necessary performance, it is hard just to justify the purchase of a premium tablet. On a more cheering note, Apple managed to surpass Samsung for the ‘Q4 2016 top smartphone vendor’ achievement, even though the Korean tech giant managed to sell more phones than Apple in the entire year. 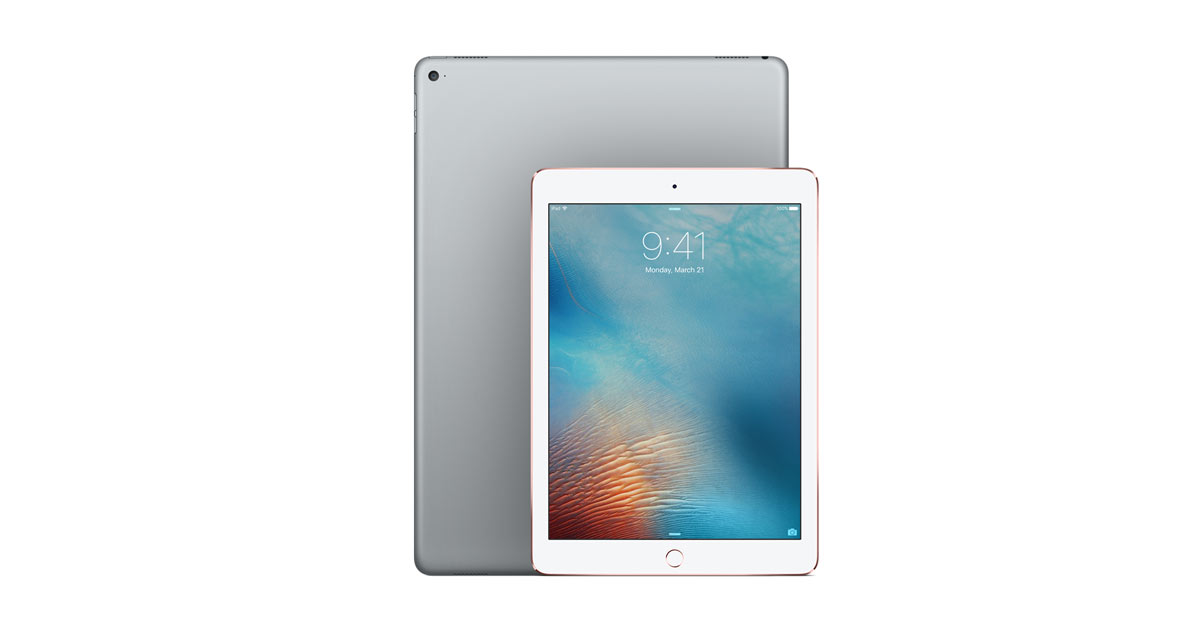 In total, Apple sold a total of 13 million iPads, and with the company gearing up to release newer models during the month of March, what sort of sales performance are you expecting from the tablet refreshes?