While its dominance in smartphones (and to some, extent wearables) has reached a new level, Curpertino tech giant Apple does not want to stop there. In an attempt to branch out to the automotive industry, the company has started hiring automobile experts, hinting that the firm maintains its research and implementation work on an electric car. 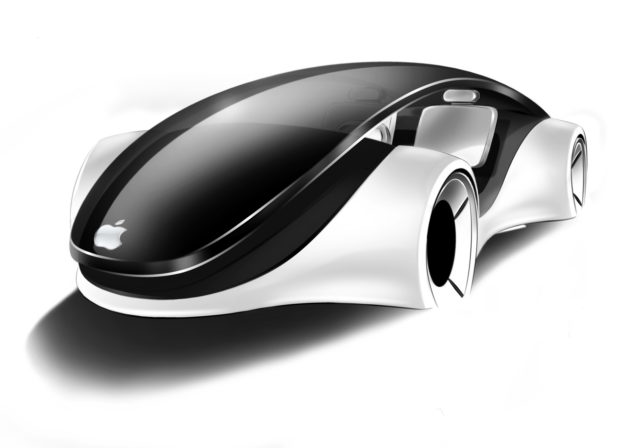 Apple Has Hired Senior Vice President Of Chrysler Group, Which Will Certainly Deliver A Boost In Research Progress

According to the latest report hailing from The Wall Street Journal, Apple has hired Doug Betts, who previously served as the Senior Vice President of the Chrysler Group, and at that point, his responsibilities was being the global head of operations leading product service and quality. According to his LinkedIn page (image present below), he was employed at Apple during the month of July. Apart from a role in Operations, where he is currently situated in the San Francisco Bay Area, there are no additional details as to what he is doing at the company.

Before working at Chrysler, Betts was employed at Nissan, Toyota, and Michelin, indicating that Apple certainly did its homework before choosing which individual to hire. In addition to recruiting Betts, the source states that Apple recently recruited a researcher by the name of Paul Furgale. Furgale possesses a specialization in autonomous vehicles, and has been hired by the company, along with his team in order to research on Apple’s car project, which is being referred to as Titan.

The tech company is also looking to seek out experts with robotics and machine experience, while Furgale is immersed in recruiting both students and researchers. Details of Titan were leaked in February, and apart from the fact that the vehicle could come in by 2020, project details remain scarce.

Right now, the only information that we know of is that Apple is on a recruiting rampage, hiring the best of the best from companies like Tesla, Ford, and GM and giving them offers that they literally cannot refuse (like attractive salary packages and perks). At this point, we have no more details to provide, but we will be keeping you in the loop so stay tuned for more details.