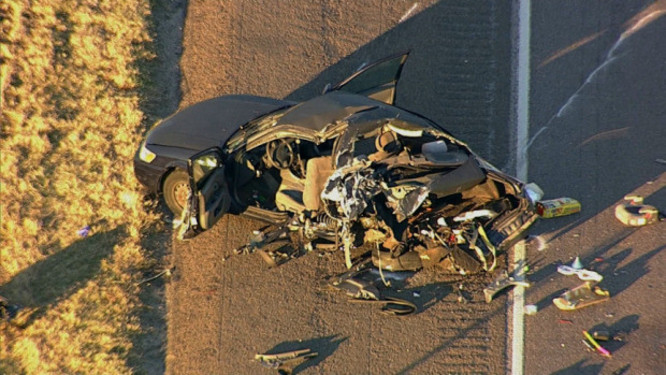 Smartphones and technology in general have a single purpose. They're aimed towards facilitating users in the way they conduct their lives in general and perform complex tasks. However, as is the rule in life, every good thing comes with its corresponding bad. Such is the case with smartphones as well. At one end, they help users stay connected 24/7 and with family/friends. On the other, they also contribute to an increase in social isolation, particularly among millennials. Today, another such issue has come tolight. Take a look below.

Just a week back, James and Bethany Modisette underwent a great tragedy. The couple were involved in a car accident on 24th December 2014, when an unnamed 20 year old driver collided with them. The crash resulted in their five year old daughter, Moriah dying. The reason of the accident wasn't drunk driving. Rather, the offender was using FaceTime on his iPhone and therefore didn't see the Modisettes until it was too late.

In the aftermath, the pair are now suing Apple, claiming that Cupertino has failed to provide adequate care for them. They believe that Apple should equip the iPhone with relevant technology which prevents users from accessing FaceTime while driving. Keep in mind, similar apps are available for stopping users from texting or accessing their phone while drunk. However, restricting FaceTime usage is another matter. 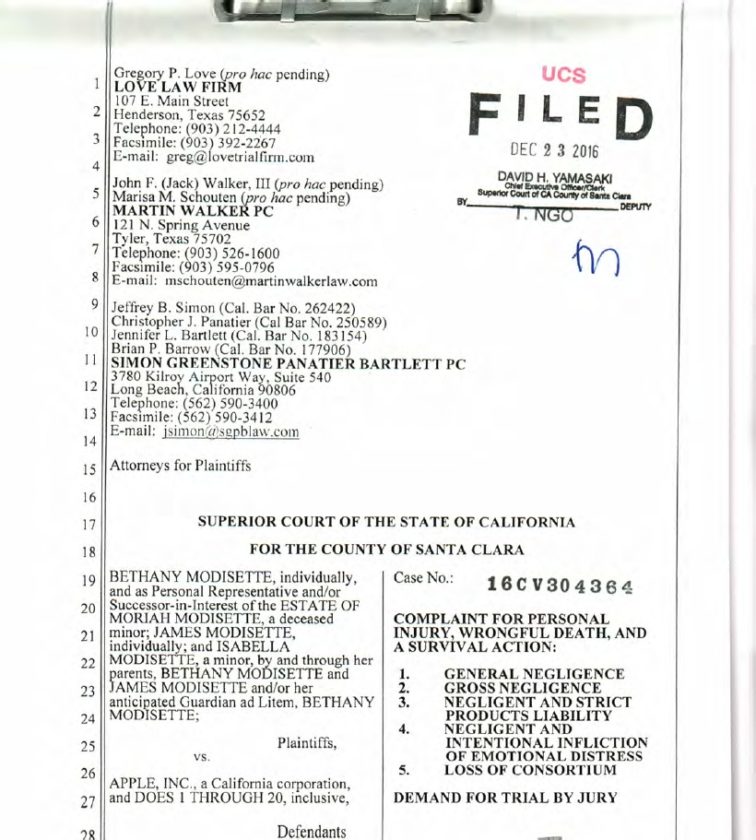 "Despite both the technology since 2008 and a patent on that technology so it could exploit its patent without competition for 20 years, defendant Apple has consistently and continuously failed to implement a safer, alternative design that would lock-out and prevent use of FaceTime while driving," reads the ruling. The attorneys for Bethany further claim that the cost that Apple will incur by implementing the said technology will be minimal and that the company is "inextricably interwined'' with the incident.

In short, no FaceTime, no accident. They've got a point here and with Apple's tendency to control the way its devices work, Cupertino really should start considering harmful usage another factor in iOS design. However, as the case is due to be heard, we'll reserve all judgements for now. The Modisettes want Apple to reimburse them for all financial damages incurred, but the suit doesn't mention any requirement for the company to implement FaceTime locks in the future. Thoughts? Let us know what you think in the comments section below and stay tuned for the latest.