According to a newly published report, Apple has been granted permission to open the world's largest Apple Store in Dubai. 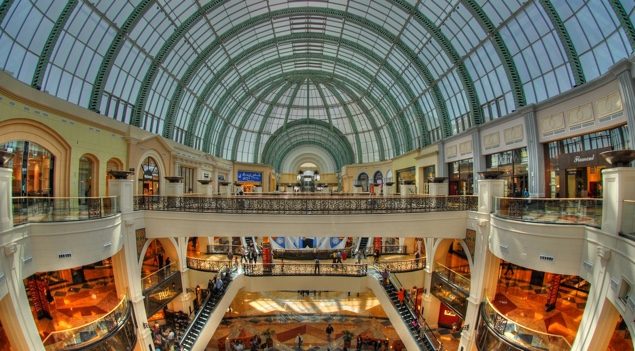 The Apple Store in question will be located in the Mall of the Emirates, and will cover a total area of 50,000 square feet. The interesting thing here to note is that the Apple Store will be wholly owned by Apple itself, and is exempt from laws which requires a business to be majorly owned by Emiratis. In fact, authorities in the U.A.E. are revising its laws to allow foreigners to bring in more investment.

Under local regulations, all businesses operating in the U.A.E. must be 51 percent owned by Emiratis or a company wholly owned by them unless they are based in free-zones. The government is working on a new foreign investment law that would allow 100 percent foreign ownership in some industries, Minister of Economy Sultan Al Mansoori said in March.

At this point, it's unclear when the Mall of the Emirates Apple Store will be open to the general public, but once it is, the Cupertino giant will open its second store in the Middle East in the newly opened mall in Abu Dhabi - Yas Mall.

Apple has a very strong retail presence throughout the globe, with new locations being added to its roster on a regular basis. According to the Telecommunications Regulatory Authority, the iPhone is a top handset in the U.A.E., therefore it makes sense for Apple to tap into the market even further with an official brick and mortar presence.

The U.A.E. is an attractive market for Apple, whose iPhone business makes up 63 percent of its revenue in the most recent quarter. There are about 17 million active mobile subscriptions in the U.A.E. and 61 percent of them are smartphones, according to the Telecommunications Regulatory Authority. The iPhone 5s was the most popular handset in the country in the fourth quarter of 2014, the latest figures from the regulator show.

Like we mentioned before, it's unknown at this point when the new Apple Store would open up in Dubai, but it's a clear sign that Apple is a one step closer into turning things a reality.

Whenever we hear more news regarding this development, we'll surely bring it to our readers. If you're residing in U.A.E, we're certain that good news will come to you very, very soon, so sit tight and wait it out!