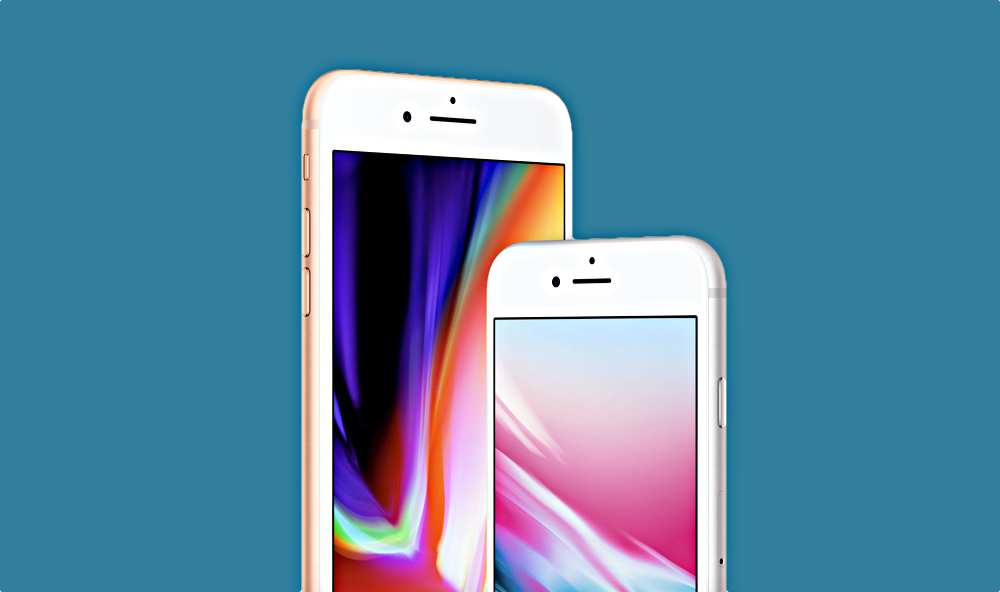 Since the release of iOS 11.2.5 a while back, it was only a matter of time Apple would stop signing previous versions of the firmware in one fell swoop. And that has just happened, with Apple ceasing to sign iOS 11.2, iOS 11.2.2 and iOS 11.2.1. This means that you can no longer jump between those firmware versions using an iTunes restore. The only firmware you can restore your device fresh to is iOS 11.2.5.

Quite frankly, this is something that should not bother anyone at all because all of the firmware releases mentioned above cannot be jailbroken. At least not yet. Also, given the fact that iOS 11.2.5 is a bug fix release that also focuses on enhancing performance across the board, therefore it is recommended that you install the software at the first chance you get, if you are not bothered by the prospect of jailbreaking or something else. So it's a highly recommended release for all users.

At the time of writing, Apple is currently offering iOS 11.3 to developers and public beta testers to try out. It's a big release in a lot of ways as it brings forth a handful of new features, including new Animoji for iPhone X users, Messages in iCloud, approval of family purchases using Face ID and more. You can read all about the update right here. If you are interested, you can try out iOS 11.3 Beta for free by signing up as a public beta tester.

To wrap things up, I would suggest again that you should stick to iOS 11.2.5 if you do not care about jailbreaking at all. It's not worth the wait at this point since there is no news whether or not iOS 11.2.x will ever see a jailbreak ever down the line.