Apple All Set To Break $1 Trillion Market Value Record, Begging For A Push 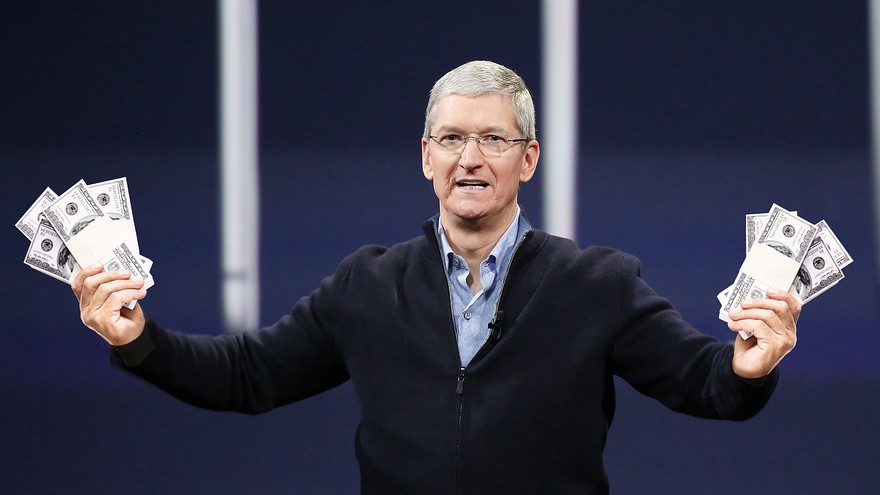 Tech giant Apple (NASDAQ:AAPL) released its third-quarter earnings yesterday, and prior to it, the financial world was on the edge of its toes. Not because analysts expected major breakthroughs in growth or revenue. As we all know, Apple's well past its growing days as it has failed to disrupt markets ever since its late founder Steve Jobs passed away.

But, that doesn't mean the company won't break any records soon. Apple's share price is lingering between that enticing $206+ mark for a while now. Why is this number special? Well, it'll give the company and its managers new bragging rights, as Cupertino will become the first American company to cross the $1 Trillion mark in market valuation. 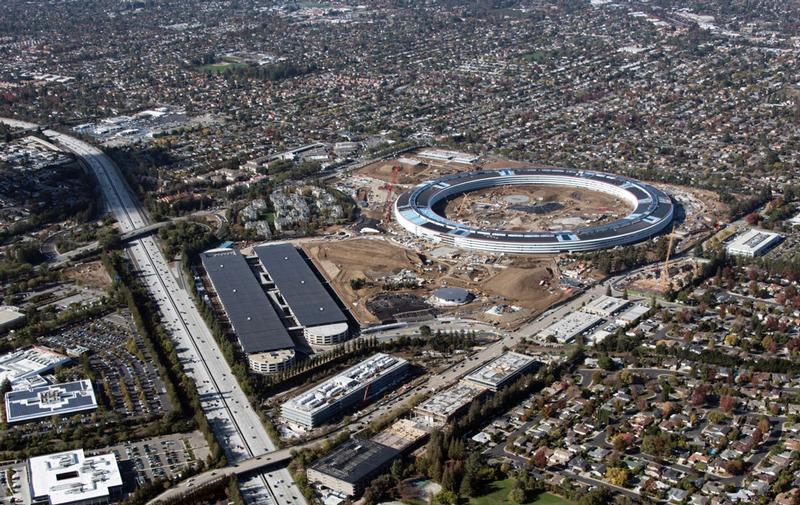 News around Wall Street is that Apple's had a good quarter. This is true if we look at the basic numbers. Cupertino's Revenue grew by $10 Billion this quarter, marking for its best third quarter to date; a fact that CEO Tim Cook was pertinent enough to point out. But, look closer and you'll see that Apple's ASP (Average Selling Price) masterstroke is continuing to reap rewards for the company as it heads towards its annual September event.

The iPhone shipped 41,300 units quarter, marking for a 21% sequential decrease that's seasonal for Apple (NASDAQ:AAPL) as users prefer to wait for its September launches in the third quarter rather than make a purchase. But, while the tame Apple press continues to lambast analysts for expecting slower sales of a $1000 gadget, the decline is larger when we consider 3Q 2017 and it's sequential decline.d

Apple's iPhone unit shipments declined by approximately 9 million between the second and third quarters of 2017. In comparison, units shipped for the third quarter have declined by an approximate 11 million this quarter. Which leads us to carry out a simple conjecture - more users are hesitant to fork out $999 for a device which they expect will soon be replaced by better options. 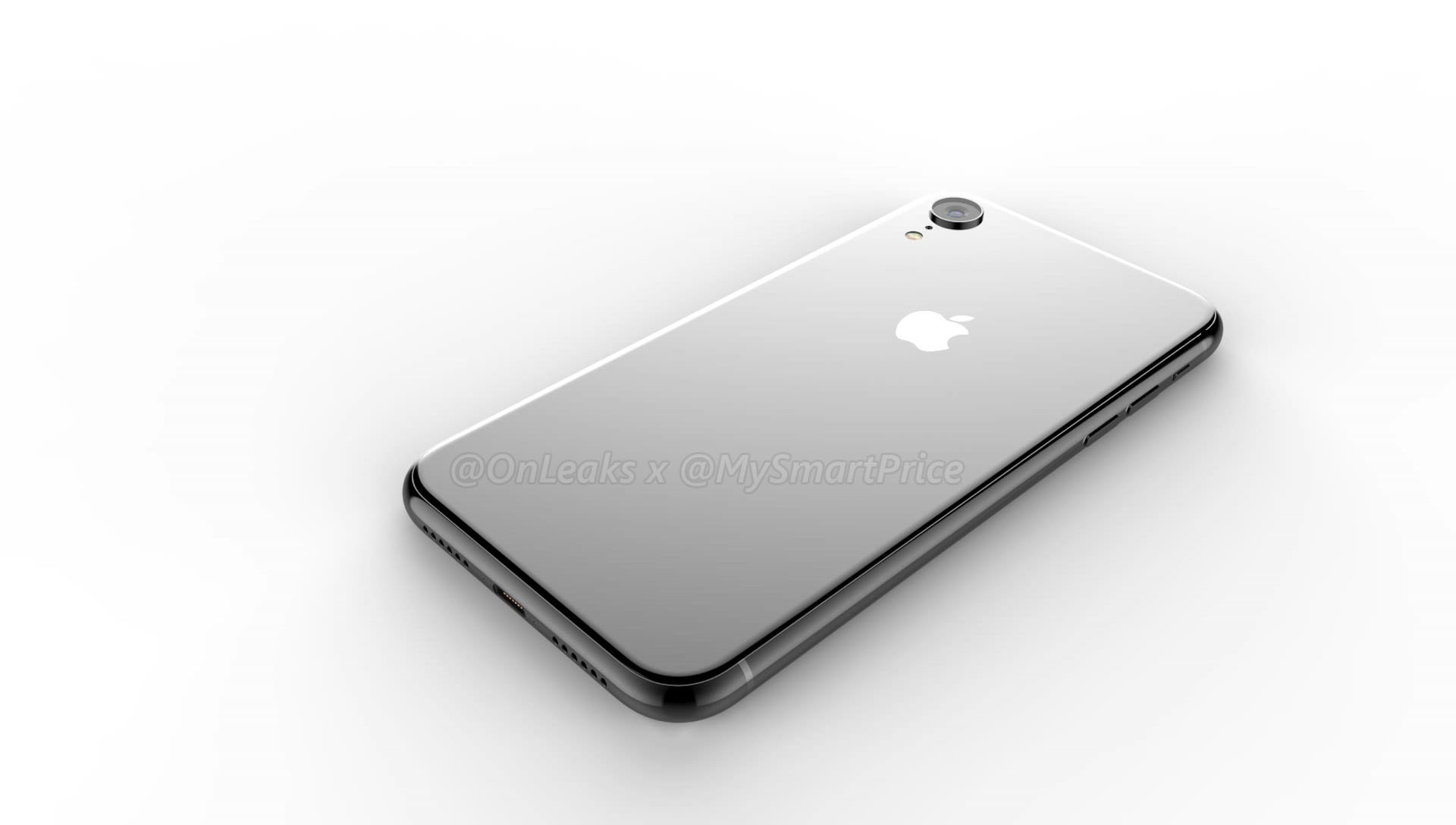 Will The 2018 iPhone Lineup (Especially The LCD iPhone 9) Come To Apple's Rescue As It Looks To Cross The $1 Trillion Valuation Mark?

There are several reasons behind Apple's approximate 5% increase in share price. For starters, the company beat analyst expectations this quarter for ASP and RPS (Revenue Per Share). Showcasing Tim Cook and his team's sharp business acumen, the third quarter also marks Cupertino based company's seventh consecutive quarter of increasing sales growth - no small feat for any company.

Additionally, Apple (NASDAQ:AAPL) also bought back approximately $20 billion of shares in 3Q  a fact that helps drive up the share price. Cumulatively for the nine months ending July 2017 and 2018, Apple has doubled its share repurchases.

However, right now, all these seem insufficient to push the company beyond the magic $203 number. At the time of writing, its share price is at $200, after having hit $201 earlier. Analysts expect that an Apple share will cost buyers $210 at the median, according to Thomson Reuters. It seems unlikely for today, but there's a good chance the price does cross $203 this quarter if the stock keeps up its current momentum.

Even if it doesn't, were Apple to surprise everyone this September, then the $1 Trillion mark isn't far away. We just hope Cupertino shows the Mac some love. Shipments and revenue for the lineup took a 9% dip for each sequentially, and units shipped decreased by 11% over the year. As the company continues to look towards services, the Mac is sitting alone in a corner waiting for attention. Thoughts? Let us know what you think in the comments section below and stay tuned. We'll keep you updated on the latest.

*All credits for the fantastic first image to MarketWatch.