It looks like Apple silently raised the 25,000 song limit for the iCloud Music Library and iTunes Match. The report comes in from Kirk McElheam, who claims that users are now able to upload more than 25,000 songs to their iCloud Music Library or iTunes Match. Previously, the service limit has been stuck up at the 25,000 mark since 2011 and songs that are purchased from iTunes Store do not count against it. 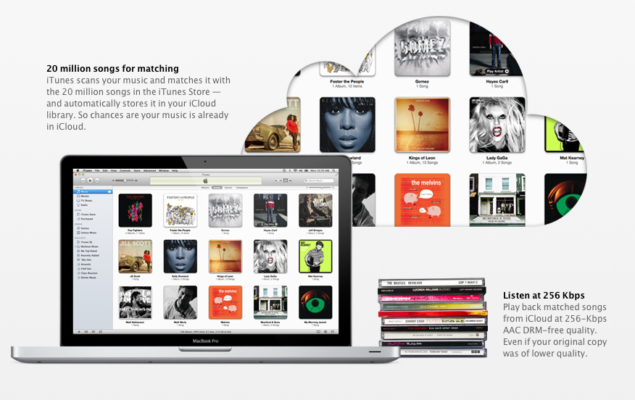 iTunes Match Song Limit Bumped To More Than 25,000 For Some Users

The iTunes Match is Apple's song matching service responsible to sync local music files to the iCloud. The service enables users to stream songs at any time. Back in June, Apple's Senior Vice President of Internet Software and Services, Eddy Cue had confirmed that the company was planning to raise the song limit with the launch of Apple Music. iOS 9 was launched along with Apple Music,  but there was no further news about the song limit raise.

Kirk spotted that some users are beginning to see more than 25,000 songs in their iTunes Match libraries. It looks like Apple is soft-launching the higher 100,000 limit for tracks.

It was announced earlier this year that the song limit will be bumped up to 100,000 by the end of 2015. On the other hand, some users are claiming that they still can't see their extended limit on the iTunes Match libraries. The rise in song limit does not seem to be universal. It is not yet clear whether the limit has been increased to 100,000 songs as Apple has not updated its support page yet. The support page still says “you can have up to 25,000 songs in your music library.”

This is it for now, folks. Are you guys able to upload more than 25,000 songs on iTunes Match? Let us know in the comments below.