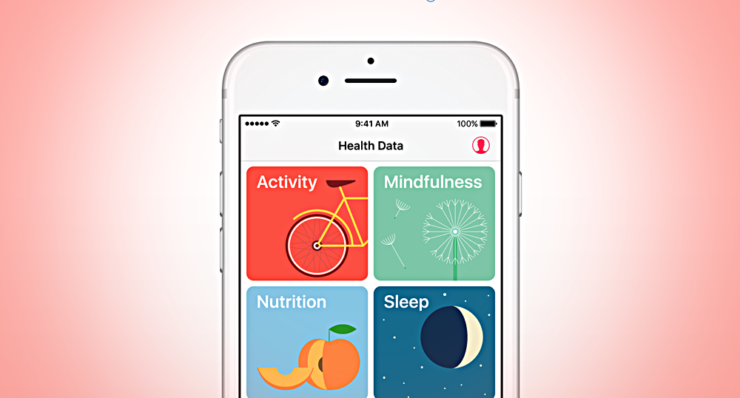 We all know the capabilities of the iPhone and Apple is hosting it to serve users with comprehensive information regarding health repository. The company wants the iPhone to be a one-stop shop for all medical information of a user which includes keeping track of medical data like lab results, doctors appointments, medication and a lot more. So let's dive in to see some more details on what the company has planned with respect to medical services.

As reported by CNBC, Apple is said to have a "secretive team" operating within its health unit which has been communicating with developers, hospitals and other industry groups in order to store clinical data on the iPhone. The point is to provide users with all of the related health data which can be easily accessible through the iPhone. This would in turn allow users to view a bigger picture of their health. In addition to this, the medical data can be shared with doctors as well.

The Cupertino giant has been in the works to hire developers who are familiar with protocols dictating the transfer of electronic health records. In addition to this, the company has also progressed talks with health IT industry groups that includes "The Argonaut Project" which promotes excessive control over medical data of users.

Furthermore, the report also points that Apple's Bud Tribble, VP of software technology has been working with the assigned group as well. In addition to this, Apple is rumored to be looking for startups specializing in the cloud hosting space for acquisitions which would further be integrated into the scheme.

Essentially, Apple would be trying to recreate what it did with music -- replacing CDs and scattered MP3s with a centralized management system in iTunes and the iPod -- in the similarly fragmented and complicated landscape for health data.

Such a move would represent a deviation in strategy from Apple's previous efforts in health care, the people said, which have focused on fitness and wellness.

Apple's attempts to centralize a person's health data into their fingertips will allow the medical community to overcome several barriers. This includes the transfer of patient's medical information between medical providers.

Since people already own iPhones, it would be rather vital for them to possess all of their medical data in a single location which can further be put to other use. There will be more to the story, so be sure to stay tuned in for that.

What are your thoughts on Apple's attempts to make the iPhone a one-stop shop for users' medical data? Share your views in the comments.