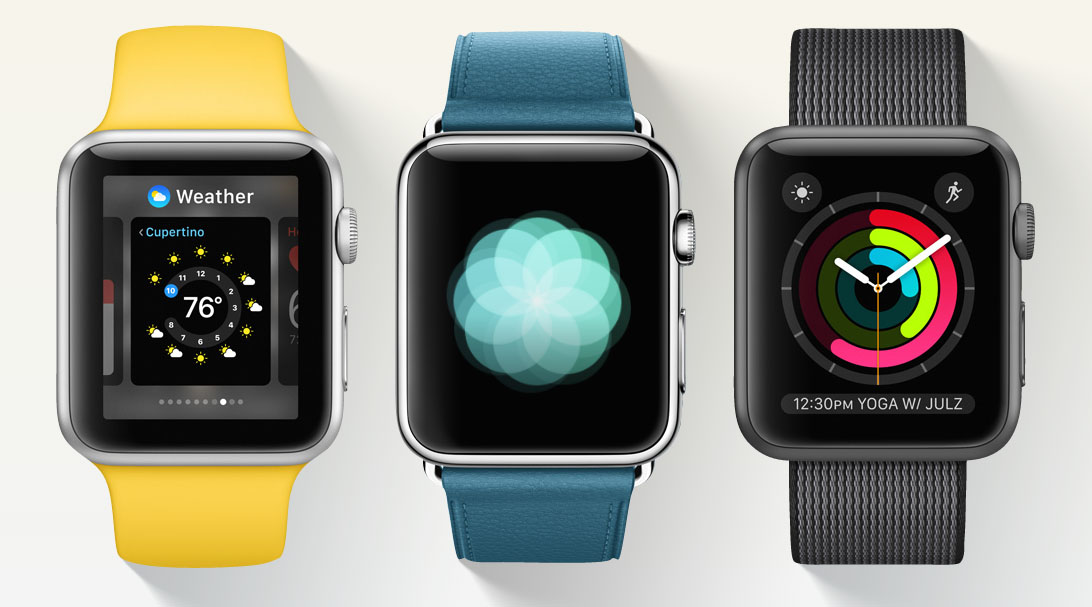 Today, Apple has seen fit to release the fourth beta of its upcoming firmware update of watchOS 4.1 The new beta version has been released to developers for testing purposes four days after the company rolled out the third beta. Overall, the watchOS 4.1 beta 4 has been released a month after the company released its watchOS 4 operating system to the general public. While the firmware brings gigantic changes in terms of functionality and design changes. So let's dive in to see some more details on what the new beta has to offer to users.

As to begin with, watchOS 4.1 brings support for streaming Apple Music content directly to the Apple Watch Series 3 with cellular capabilities. In addition to this, it also brings the new Radio app which will have access to the Beats 1 and many other Apple Music radio stations. If you're wondering what the Music app looks like, it is mostly the same as it was before but with access to the Music Library, recently played songs, playlists and Apple Music mixes. Apart from the look of the application itself, all of the Apple Music content can now be streamed over the cellular network. This means that the music does not need to be downloaded to the device.

In addition to music, watchOS 4.1 also adds a Wi-Fi toggle to switch it off in order allow the Apple Watch Series 3 to use its cellular capabilities. This also means that the Apple Watch will now display Wi-Fi SSID so individuals can see the network which it has been connected to. Apple Music streaming support seems to be one of the major front-facing additions implemented in watchOS 4.1. However, it also brings support for a ton of new Unicode 10 emoji as well, so do check that out as well. Other than this, the watchOS 4.1 beta 4 also includes the usual bug fixes and performance enhancements for a fluid user experience.

If you're willing to give the watchOS 4.1 beta 4 a swing, do make sure that you install a proper profile from the Apple Developer Center. If you're opting to install it, you can do so by navigating to the dedicated Apple Watch app on your iPhone. Simply navigate to Settings and then tap on 'Software Update'. Your update process would begin. We will let you guys know if something new is discovered in the beta 4 of watchOS 4.1, so be sure to stay tuned in for more.

This is it for now, folks. What are your thoughts on the subject? Share your views on the beta 4 of watchOS 4.1 in the comments.