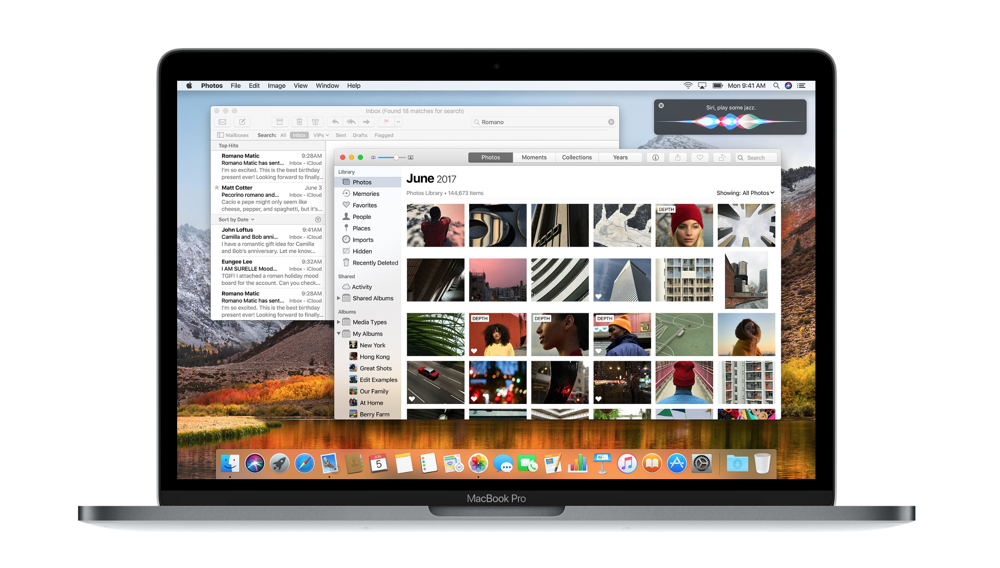 Today, Apple has seen fit to release the fifth beta of macOS High Sierra 10.13.2 and tvOS 11.2 to developers for testing purposes. The update comes a week after a week and a half after the company seeded the fourth beta and a month after the company's rollout of macOS High Sierra 10.13.1 and tvOS 11.1. So what new features are part of the new beta versions of the aforementioned firmware? Let's find out the contribution in both terms, visual as well as functionality.

Starting off with the new beta five of macOS High Sierra 10.13.2, it's not yet clear what the beta firmware has in store for users. However, what we do know is that it will include the usual bug fixes, performance enhancements as well as security updates. This will ensure a much smoother experience and eradicate any issue which might have prevailed and was not addressed in the previous beta versions.

If you're still interested in testing out the fifth beta of macOS High Sierra 10.13.2, you can download it through the Apple Developer Center. Moreover, you can also get your hands on it through the Software Update mechanism in the Mac App Store. However, do make sure that a proper profile is installed.

Now moving on towards the fifth beta of tvOS 11.2, we would again quote that it might be too early to speculate about the features. However, according to Apple's release notes, the tvOS 11.2 will enable a new AVDisplayManager feature for developers. The feature will basically allow the device to switch automatically switch video display modes to match the native frame rate as well as the dynamic range of the content being played.

In addition to this, the update will also add support for switching the Apple TV 4K display output to SDR for applications which are dependent on the GPU. The Unwatched category has also been introduced again, so that's a major plus.

If you're interested in giving the fifth beta a go, you can download it on the fifth generation Apple TV models. However, you do have to install the appropriate profile using Xcode.

This is it for now, folks. We will update you as soon as we hear more news on the matter. What are your thoughts on the fifth beta of macOS High Sierra 10.13.2 and tvOS 11.2? Share your views with us in the comments.