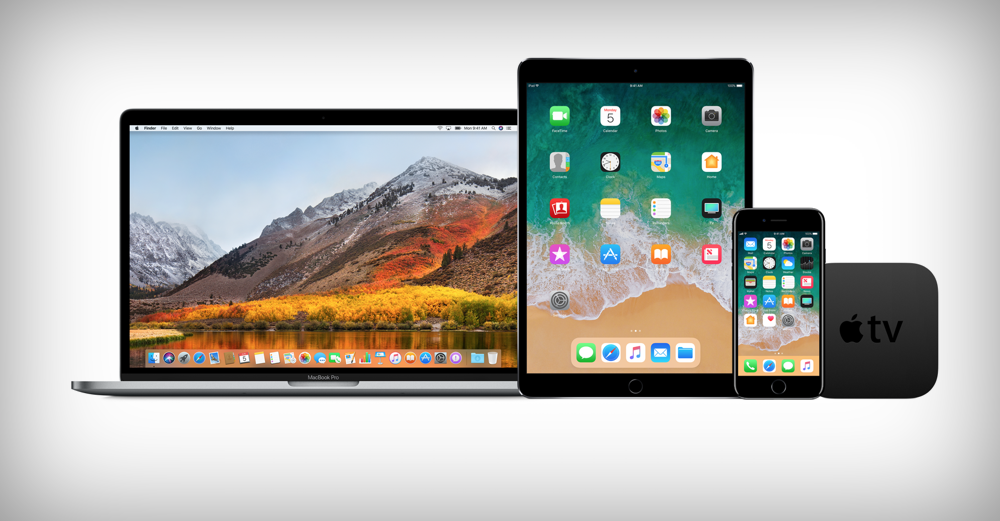 Apple has seen fit to release beta 6 of macOS High Sierra, watchOS 4 and tvOS 11 to developers. The said firmware updates will be released later this fall and features a plethora of new additions which we will talk about later on. At this point in time, Apple is releasing beta updates for developers to dig around and report any persisting issues. So let's dive in to see some more details on Apple's sixth beta for macOS High Sierra, watchOS 4 and tvOS 11.

Apple announced the macOS High Sierra at this year's WWDC event. The update can be said to be an extension of last year's firmware, refining what we make use of today on our MacBooks and Macs. The first beta was available soon after the announcement and since then, the company has been seeding betas to developers and public beta testers.

There are a bevy of new features added to the table in macOS High Sierra, which includes the new Apple File System. Apart from this, there are various improvements in the stock Safari app, Photos app and more. If you're interested in installing the beta, registered developers can just navigate to the Updates tab in the Mac App Store. Apart from this, you can also install it through Apple's dedicated developers' site. 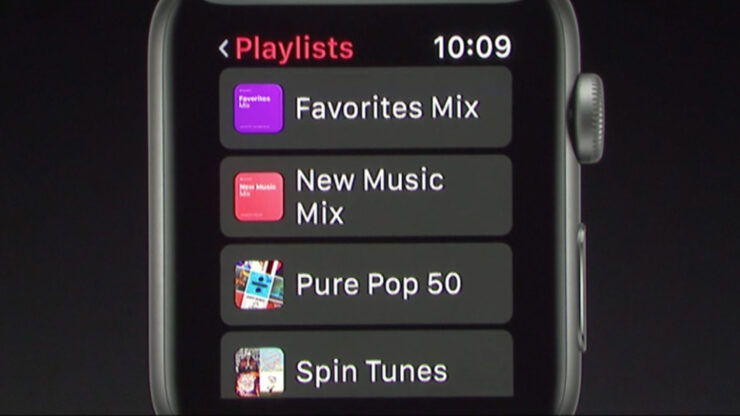 Moving on, Apple has also released beta 6 of watchOS 4, brings new additions such as Watch Faces, improvements in Apple Music, Activity and Workout and much more. We will be covering an in-depth review on the new features part of the beta 6, so be sure to stay tuned in for more. You can download the updated beta 6 of watchOS 4 via your iPhone. However, do take note that your iPhone should be running the latest beta 6 of iOS 11 as well.

Lastly, on our part, Apple has also seeded the beta 6 of tvOS 11. Just like the addition of the forward facing features in macOS High Sierra and watchOS 4, tvOS beta 6 also packs some new arrivals. Apple is keen to add major features in its tvOS 11 update. While most of it was kept a secret at the WWDC event, the Apple TV will probably adhere to some gigantic upgrades. For instance, the arrival of Amazon Prime TV and the 4K HDR capability is highly expected.

If you're looking to install the beta 6 of tvOS 11, make sure that your Apple TV 4 is connected to your computer via a USB-C cable and then the software can be downloaded from the dedicated developers website. Do stay tuned for our further coverage on the beta 6 of macOS High Sierra, watchOS 4 and tvOS 11.

This is it for now, folks. What are your thoughts on the beta 6 of macOS High Sierra, watchOS 4 and tvOS 11? Share your views in the comments.