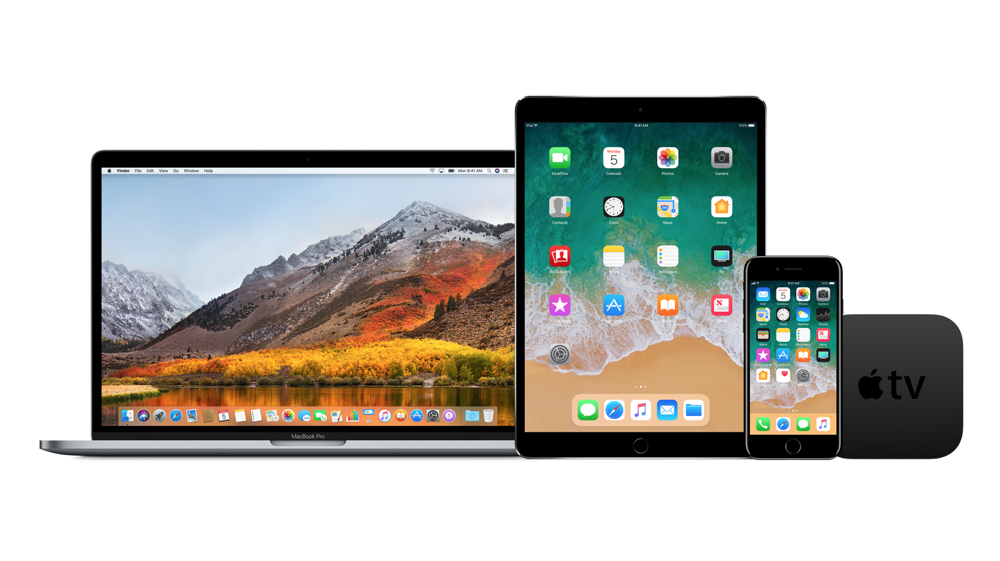 If you're up for the beta 2 of macOS HighSierra 10.13.1 update than you can download it from the Apple Developer Center or you can also upgrade through the Software Update mechanism in the Mac App Store. Do make sure that the proper profile is installed.

At this point in time, we can presume that the macOS High Sierra 10.13.1 beta 2 emphasizes on internal bug fixes and performance enhancements. Apart from this, the beta 2 also focuses on under the hood improvements, security updates and more. However, one major update that might cash your interest is the addition of new Unicode 10 emojis that bring faces like crazy, a pie, pretzel, t-rex, vampire, giraffe and much more including I love you gesture. 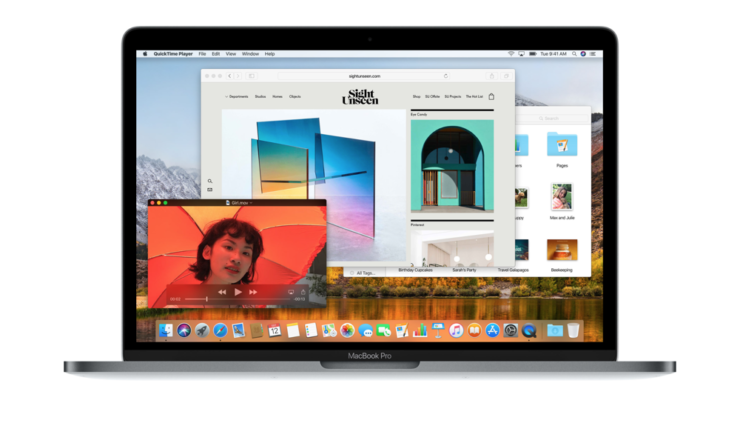 macOS High Sierra introduces the new APFS, which is a modern file system that brings major under the hood changes to the table and overall, it will boost performance across the operating system. 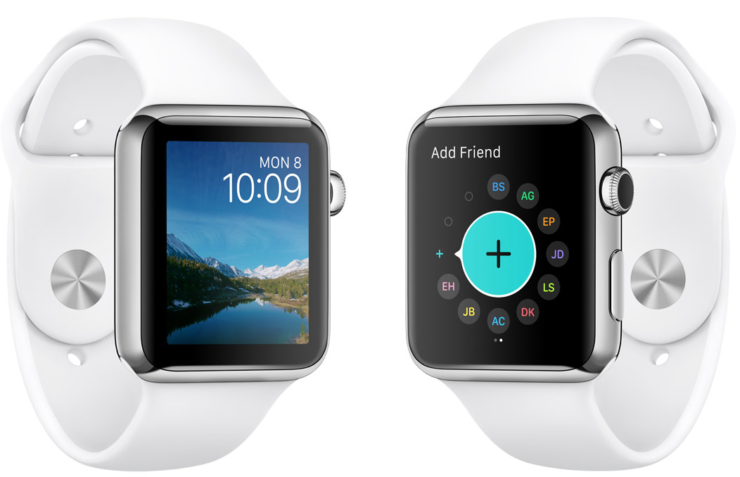 In terms of what's part of it, the beta 2 firmware update is introducing hundreds of new emojis, which is definitely a major plus. The beta 1 of watchOS 4.1 limited the Radio streaming to Wi-Fi and limited LTE streaming to Apple Music. So it needs to be seen if the beta 2 changes that or not. In addition to this, the battery time will also be analyzed.

If you own the Apple TV 4, Apple has also released the tvOS 11.1 beta 2 to developers. The update brings bug fixes and performance enhancements. There were no forward facing features discovered, if we do find something then we will surely let you guys know about it. 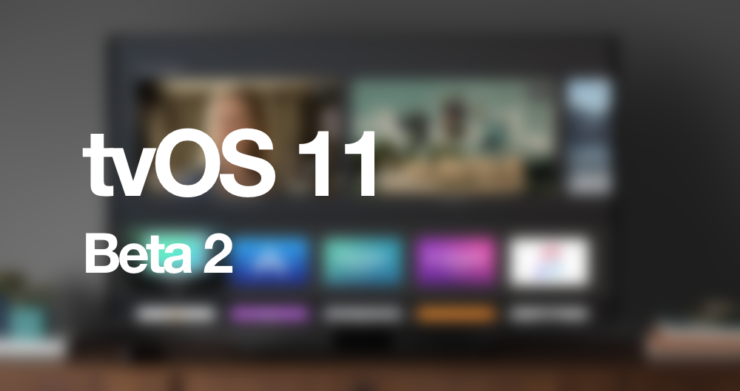 If you're willing to give tvOS 11.1 beta 2 a swing, you can download it through a profile which is installed on the new Apple TV via Xcode on the Mac. So do give it a swing and share with us if there are any changes part of the new beta.

This is it for now, folks. What are your thoughts on the second beta of macOS High Sierra 10.13.1, watchOS 4.1 and tvOS 11.1? Share your views with us in the comments.