As the world starts to become more connected day by day, our devices have started to play a greater role in how we conduct our daily lives. From connectivity on the go, to photography to productivity, smartphones are something that the average American can not live without. Capitalizing on this, manufacturers have started to increase the amount of platform that mobile devices operate on, with mobile payments being one such venture. Companies such as Apple, Samsung and Google have mobile payment services that are intended to replace your credit cards completely. Well, you can add yet another company to that list as LG's also going to be launching its G Pay very soon. 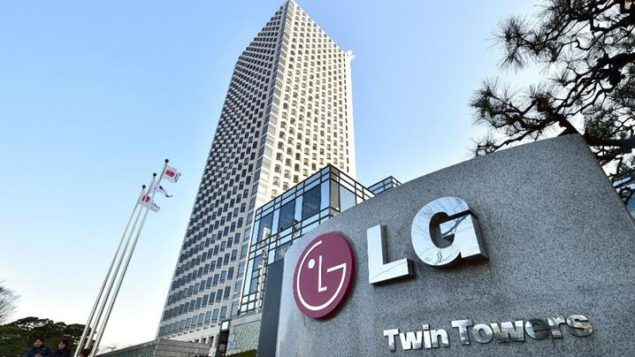 When we said above that companies intend to completely replace your credit cards with mobile payments - we weren't kidding. While Samsung and Apple's mobile payment platforms offer users the diversity to use their smartphones on any supported terminal for payments, LG seems to have taken the whole replacement a little too literally it seems.

According to sources straight out of Korea, the company will be choosing to rely on a completely difference mobile payments mechanism than its aforementioned competitors. LG's whole take on the mobile payments platform involves introducing an all new credit card 'replacer' into the mix, that will serve as a replacement for your original plastic and will connect to your LG smartphone via a dedicated application. 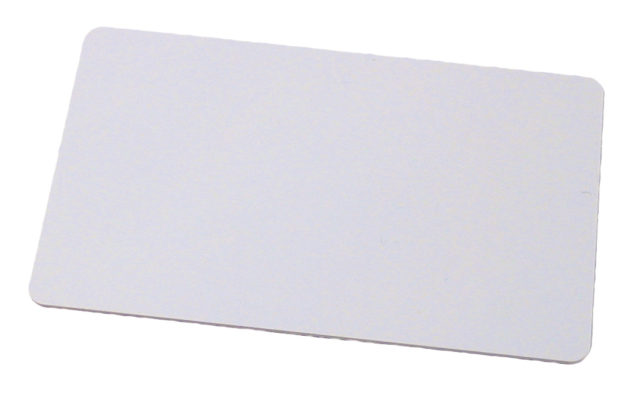 Apart from being interesting in itself, this approach should have several benefits for the company and its users. Firstly, you won't be needing any dedicated hardware on your smartphone to make G Pay work, meaning that anyone owning an LG smartphone should be able to make the service work. Secondly, it should also allow more than one credit cards to be used with your device without any hassle, so users with multiple cards should also feel at ease.

But the approach does sound somewhat complicated right now and isn't nearly as simplistic and intuitive as simply taking out your smartphone and making payments. You're still going to have to carry plastic around, albeit it will be provided by LG electronics this time around. And then there's the age old question of security in case you loose either your smartphone or card replacement. This information isn't confirmed by any accounts but LG's being said to launch the service next month. Thoughts? Let us know what you think in the comments section below and stay tuned for the latest.