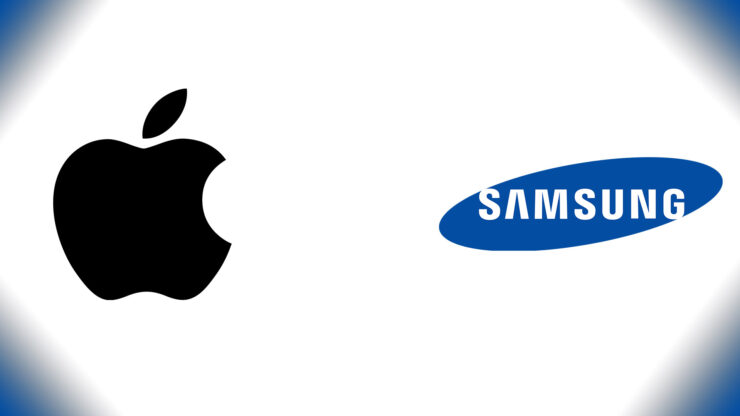 Both Apple and Samsung smartphones have been made to the best of the company’s abilities and a while back, Samsung slowly started to perfect the UI and the design that would eventually end up becoming the primary elements of a near-perfect Android smartphone. Both company’s devices have now been compared under a variety of scenarios but when it comes to customer satisfaction, a recent survey shows that handsets from both companies share similar traits, and scores as well.

Samsung’s Devices Only Scored One Point Less Compared to Apple Devices, According to Latest Survey

“Now in its 11th year, the 2017 Full-Service Smartphone Satisfaction Study measures customer satisfaction based on five factors (in order of importance): performance (25%); ease of operation (21%); battery (20%); physical design (19%); and features (16%). The study is based on experiences evaluated by 7,994 smartphone customers who have owned their current smartphone for less than one year and who are customers of one of the five Tier 11 wireless carriers. The study was fielded between October and December 2016.”

Under those factors, it looks like both Apple’s and Samsung’s phones have very little differences between them when you measure the aforementioned factors since there was just a 1-point difference separating the two companies’ phones. Apple scored 840 points, while Samsung managed to obtain 839 points. Motorola, on the other hand, managed to secure 824 points, which is a decent score. 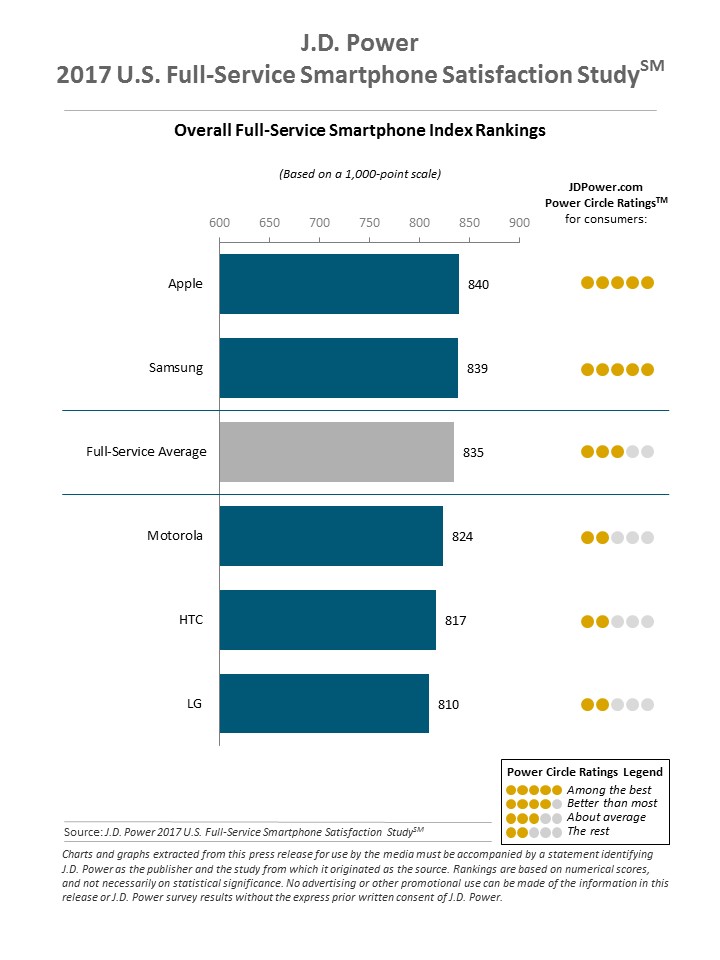 We are assuming that the drop in scores for Samsung could possibly be due to the Galaxy Note7 fallout, which is why the company is aiming to make its Galaxy S8 and Galaxy S8 Plus announcement go as smoothly as possible. There is very little information available regarding the Galaxy Note 8, but with all the attention being given to these upcoming flagships, it is not surprising at all.

Have you ever owned an Apple or Samsung device in the past? Which one did you prefer using? Let us know your thoughts down in the comments.