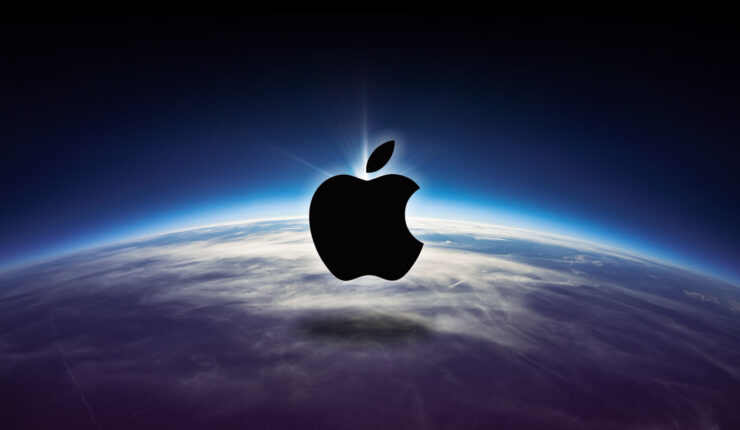 Consumers are going to be the ones who will lose out thanks to the legal dispute that has taken between Nokia and Apple. As a result of the patent lawsuit that Nokia announced against Apple, you will no longer be able to purchase products belonging to Nokia from the Apple Store.

Apple has removed Withings products from its online store. For readers who are confused about this, let us take a recap; Withings was acquired by Nokia in a $192 million deal earlier this year and the company’s primary business model is making health trackers. It offers a number of premium devices, including smart devices like thermometers and scales, all of which connect to your iPhone or iPad. It has not been detailed if the company intends to re-list the products, but given the fact that this is due to the legal battle taking between the two companies, things are not looking so good.

Withings’ apps are still available on the App Store, but even that’s unconfirmed if they are going to be taken down or not. According to MacRumors, customers are advised to download them as soon as possible in order to avoid any issues created in the long run. 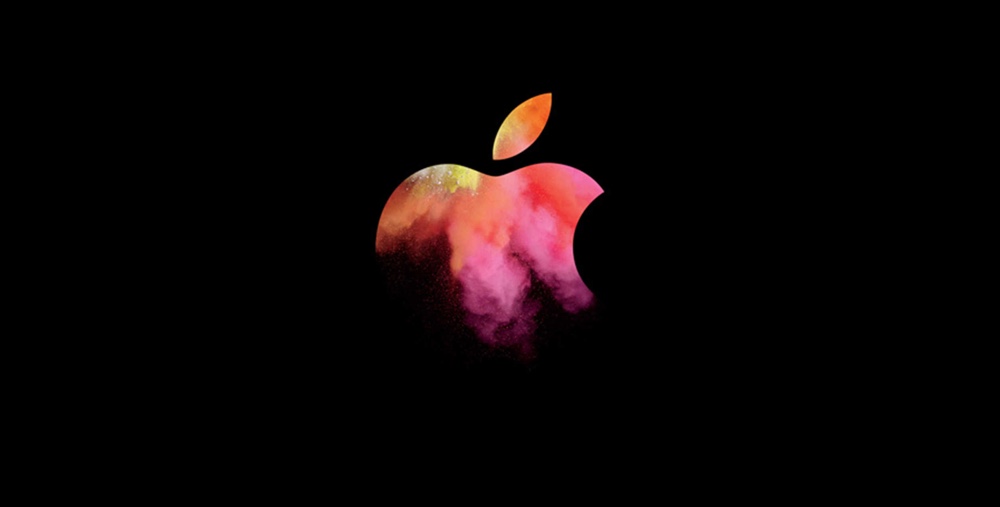 Nokia sued Apple in the United States and Germany, and claimed that the company violates some of its patents covering technologies used on products sold in these markets. Nokia said it has been working with Apple since 2011 to address any patent violations, but more recently, the company has refused to pay for using technologies that are patented by Nokia, which has led us to this stage. The lawsuit involves a total of 32 patents, and revolve around the following product segments:

Nokia’s Ilkka Rahnasto, who is the head of Nokia’s patent business also said the following statement following the lawsuit.

“Through our sustained investment in research and development, Nokia has created or contributed to many of the fundamental technologies used in today’s mobile devices, including Apple products. After several years of negotiations trying to reach agreement to cover Apple’s use of these patents, we are now taking action to defend our rights.”

It is a sad day that Withings and its customers had to become the necessary victims in this brawl.