Apple has been long working on the indoor mapping technology and has acquired multiple indoor mapping companies like WifiSLAM. In the process, Apple has successfully patented few indoor mapping technologies so far as well. Now, an indoor positioning app appeared unexpectedly on Apple's App Store ahead of its official launch. The 'Indoor Survey' and it allows the user to identify their location indoors using the iPhone's data accumulated through sensors.

The app was first spotted by Steve Troughton-Smith. The Indoor Survey App is believed to part of Apple's effort to bring the indoor mapping technology to the iPhone users, that will allow users to identify their position inside buildings and venues, and eventually be able to use indoor maps for indoor navigation.

Let's see how the Indoor Survey app deals with and how can users take advantage of it inside buildings and venues.

Indoor Survey App Lets You Navigate Through Buildings And Venues

The iPhone is able to map the indoor location through its existing hardware. The Indoor Survey app's description documents explained how the technology works and what the user has to do to navigate. The user drops 'points' on the Survey App, that identify the position of the user within the proximity. As the user does so, the Indoor Survey App calculates the Radio Frequency (RF) and combines it with the iPhone's internal sensor data to find the exact location of the user indoors. 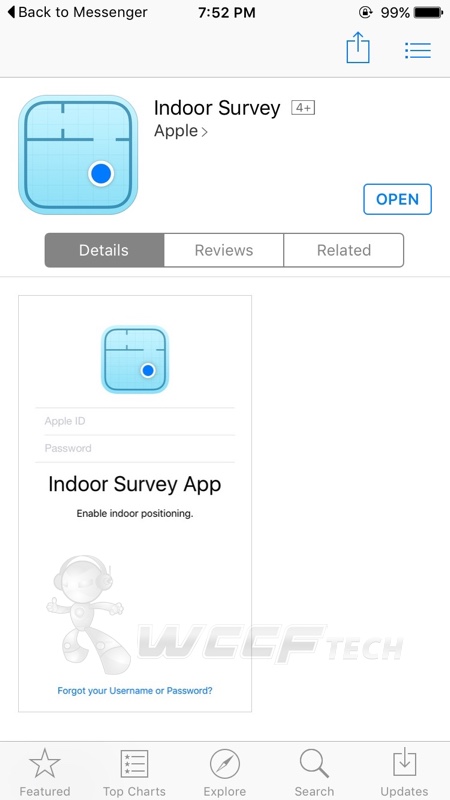 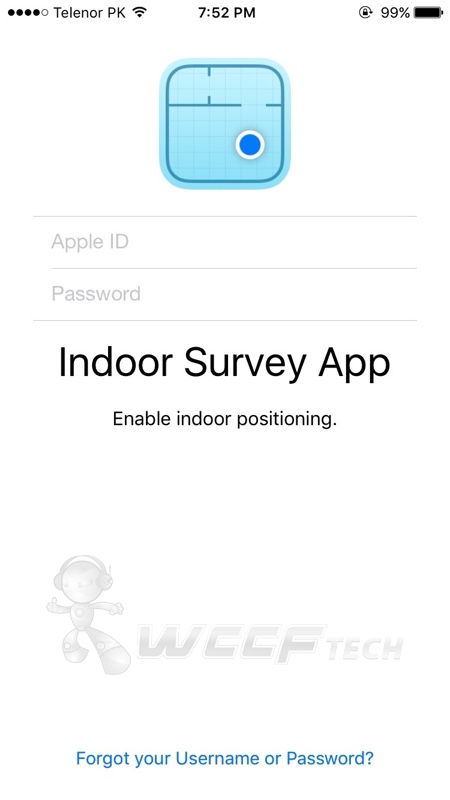 If you guys want to download the Indoor Survey app, we would suggest you to do it right now. If you don't, there are high chances that Apple might remove it from the App Store. As soon as the number of users downloading the app increased, Apple will pull the app from the App Store. The app requires Apple's latest OS, iOS 9 or above. Moreover, it functiones on a few languages that include, English, Japanese and Chines.

This is it for now, folks. Let us know in the comments if you installed the app and how did you guys liked it.

Update: Here's the direct download link to the app itself.