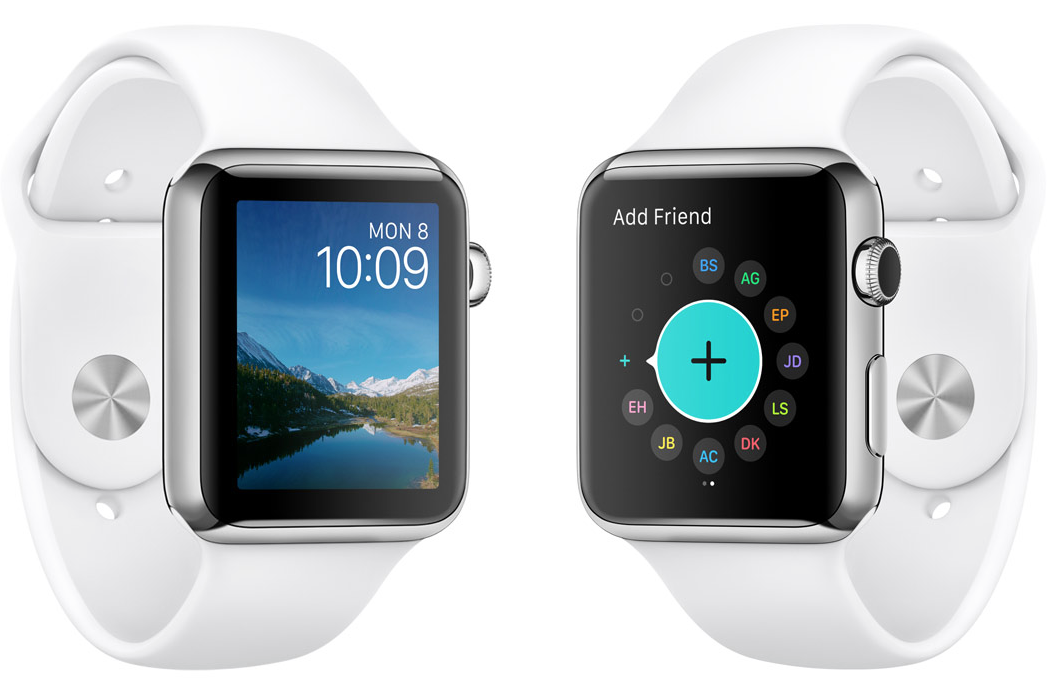 If you're willing to install watchOS 4.3.2 beta 2 on your Apple Watch, be sure to note that it requires a proper profile to be installed from the Apple Developer Center. Once registered developers have installed the profile, the update can be installed from the dedicated Apple Watch app on the iPhone. All you have to do is open the app, head to General > Software Update and you're good to go, install the available update.

As for the features, there was no major feature discovered in the watchOS 4.3.2 beta 2 update. As suggested by the version number, watchOS 4.3.2 will be a minor update which will focus on bug fixes and performance enhancements. There will be overall general improvements in the operating system which will allow for a smoother user experience.

It seems like watchOS 4.3.2 will be the final update for users from the company before it rolls out watchOS 5 to the public. watchOS 5 is also in its development phase and Apple has also reissued its beta one to developers after pulling it temporarily. For more details, check it out here. There will be more to the story, so be sure to stay tuned in for more details.

This is all for now, folks. What are your thoughts on the matter? Do you think Apple will add a major front-facing feature or an extension in watchOS 4.3.2? Share your views with us in the comments.