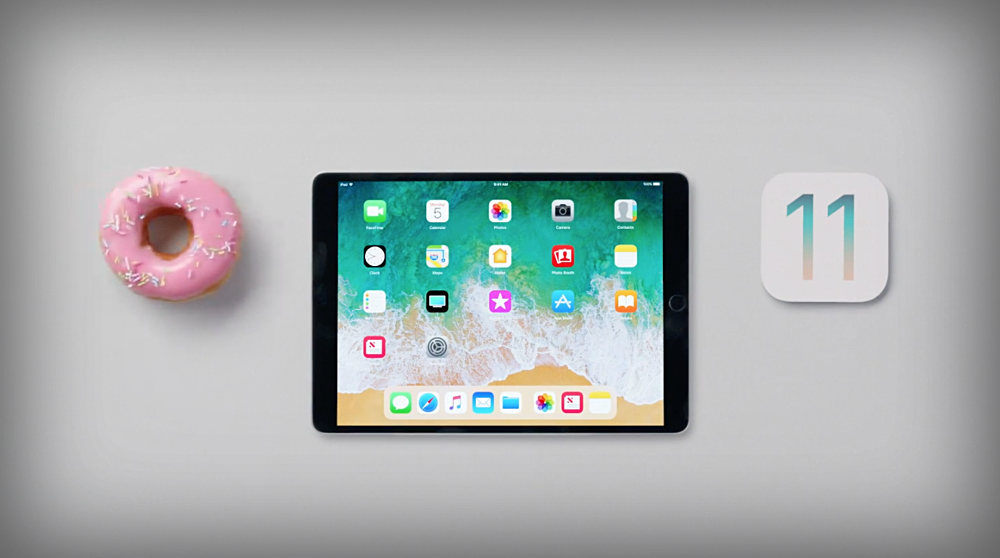 iOS 11 is set for release within a couple of months, and Apple is pushing things into high gear with a new set of 'How to' videos, highlight iOS 11 features for the iPad.

Rather than announcing a new mobile OS and calling it a day, Apple went further this time when it comes to features on the iPad. Previously, iOS has been more or less been a scaled up version of the software for the bigger screen, but now, the Cupertino company is taking things further with exclusive features such as a new dock, a more powerful multitasking view, drag and drop and a whole lot more. It's a long list of features which one should definitely check out.

Apple is not shy to show off these features either with the release of 6 new 'How to' videos, outlining how to get around the newfound additions. Check them all out below.

Out of all the features outlined above, my personal favorite is drag and drop. The convenience of being able to take a file from one app and dropping into another the fly  just can't be denied. Previously, it was an extremely hectic process, one that required a user to have proper ninja skills. Thankfully, now it's a simple case of holding a file on the screen and just flying it over to the place where you need it to be.

Apple has highlighted just 6 of the best features in its new series of videos. There's a lot more where that came from and we're certain Apple will deliver in due course. In the meantime, if you're interested, you can take iOS 11 Beta for a spin right now if you want. Check out all the relevant links below on how to do just that.