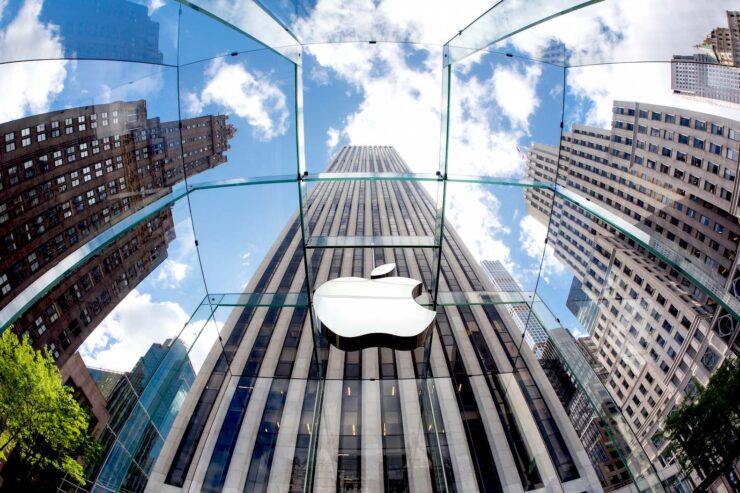 Apple will announce its Q4 2017 financial earnings on November 2, as stated on its Investor Relations webpage. With a reported revenue of $45.4 billion in the last quarter, the California-based giant will be looking to post a higher revenue, as you will find out in the company’s guidance section.

Apple’s Q4 2017 financial results being released November 2 will offer a first glimpse pertaining to the iPhone 8 sales performance. In a recent survey involving slightly less than 900 individuals, more than 50 percent of prospective buyers were aiming to purchase the 256GB iPhone X model, suggesting that the exorbitant price tag of the flagship might force consumers to shy away from the iPhone 8 or iPhone 8 Plus purchase.

However, the initial limited supply of the iPhone X could mean that Apple will start to post healthier quarterly financial results starting from 2018. According to 9to5Mac, given below is the guidance provided by for its fiscal 2017 fourth quarter.

Bear in the mind that the aforementioned values can change once Apple officially releases its Q4 2017 financial results. A higher revenue might also be seen in light of better performing iPad Pro models featuring the company’s first 10nm FinFET SoC.

Apple will live stream its earnings call on its website, and if you want to be part of the report, then stay tuned for our timely coverage on November 2. The earnings call will be held at 2 PM / 5 PM ET with the earnings release dropping 30 minutes before that. It is also important to remember that this is going to be the day when the iPhone X will officially hit retail stores.