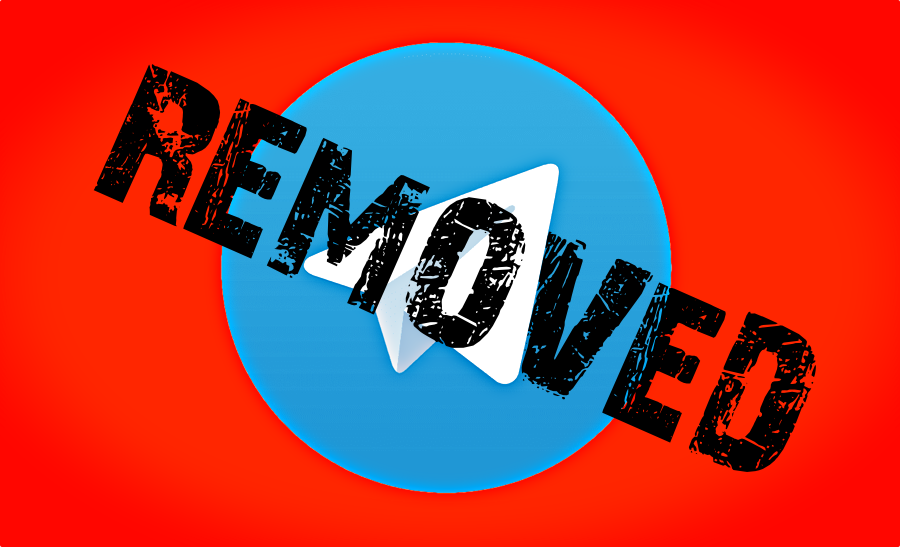 After several reports suggesting that Telegram Messenger was hosting 'inappropriate content' Apple has pulled the app from the App Store.

Apparently, Telegram Messenger has Violated Apple's Guidelines, Forcing it to Pull the App from App Store

On Wednesday, reports started coming in that a search of 'Telegram' on the iOS App Store did not yield the result which users were hoping for. In other words, Telegram Messenger was gone. And it really is, as confirmed by Pavel Durov from the chat service's founder. It's not just Telegram Messenger that is gone, but the experimental app from the same company Telegram X as well.

We were alerted by Apple that inappropriate content was made available to our users and both apps were taken off the App Store. Once we have protections in place we expect the apps to be back on the App Store.

According to guidelines from Apple, which prompted the removal, are as follows:

Apps with user-generated content or services that end up being used primarily for pornographic content, objectification of real people (e.g. “hot-or-not” voting), making physical threats, or bullying do not belong on the App Store and may be removed without notice.

Though the news might sound alarming, but Pavel's tweet ensures users that the app will return once proper measures are put in place in order to protect users. But how and when will that happen? We have no idea. But we are certain we will hear more on this in the time to come.

If you have Telegram Messenger installed on your iOS device, then you can continue to use it as you normally would. Just make sure that you do not delete the app by accident. Some love and care from here on in will definitely take you a long way forward.

Do share your thoughts with us on this news.