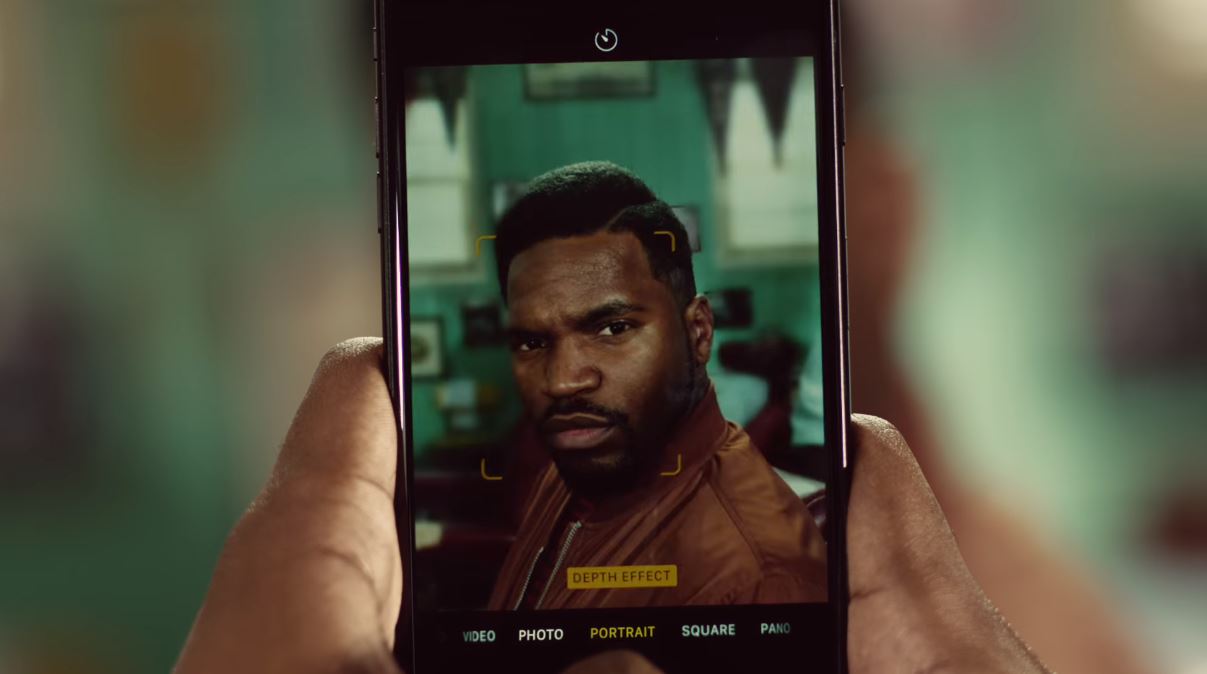 Apple never seizes to promote its products and the iPhone 7 Plus Portrait Mode is not an exception. The company is continuing its efforts to promote the Portrait Mode from the iPhone 7 Plus dual camera setup. In its attempts, the company has yet again released another ad called "Barbers" that features the latest and greatest iPhone 7 Plus taking photos of barbershop customers. So let's dive in to see some more details on the new ad and how does it use the camera effects.

The ad takes center stage at a barbershop in which an iPhone 7 Plus is used to take photos using the Portrait Mode. The prints are then featured on the front of the store to lure in new customers. For this purpose, the Portrait Mode completely justifies its purpose as it tends to create a blurred background. This in contrast leaves the main subject of the photo to be focused in the foreground.

This is one of the most highlighted features of the iPhone 7 Plus camera and the resultant shots look like photos from a high-end camera. The ad is almost 70 seconds in length and is a joy to watch. The ad starts as the barber takes a picture of the customer and displaying it on the front of the barbershop. As more people see the photo on the front, the more they want to get their hair done. It's just a matter of time as the place gets crowded with a lot  of people queuing outside the barbershop. For more details on the new ad, check out the video embedded below.

This is not the first time that Apple has promoted the Portrait Mode feature of the iPhone 7 Plus. Earlier this month, Apple released an ad much similar to this that highlighted the camera feature. The ad was called "The City". Moreover, a whole bunch of ads were also released in the month of February.

This is it for now, folks. What are your thoughts on Apple's new ad highlighting the iPhone 7 Plus Portrait Mode? Do you think the dual camera setup on the Plus variant is one of the most significant additions in the previous year's iPhone? Share your thoughts with us in the comments.