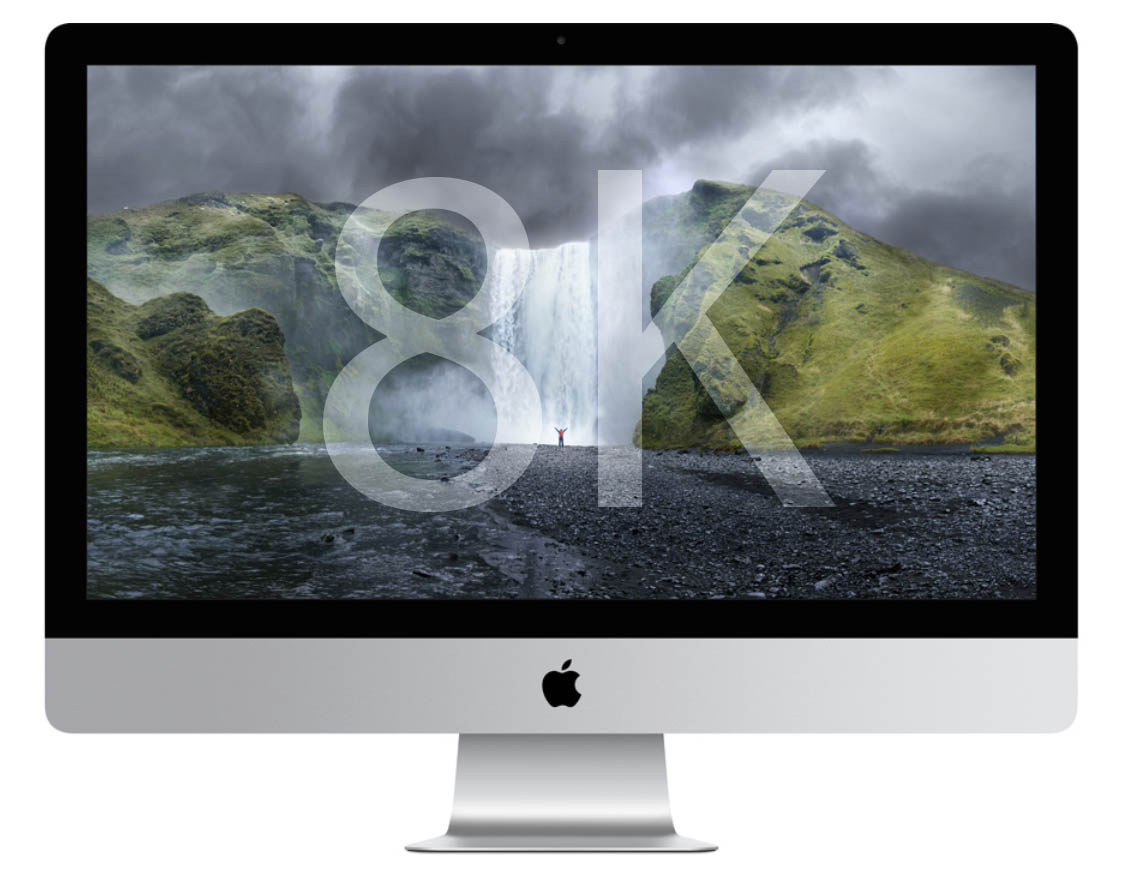 With LG and Apple having collaborated to provide consumers with a 5K monitor, the next step would definitely be jumping onto the higher resolution train to give creative professionals as much screen real estate as possible. According to details about the latest rumor, Apple plans to roll out a display for professionals and you’d better fasten your seat belts because the info we received states that the monitor will be able to display the 8K resolution.

Apple’s 8K ‘Pro’ Display Will Be Targeted Towards Next-Generation Mac Pro Owners – Will Thunderbolt 3 Ports Will Come in Handy for Driving That Resolution?

In addition to the rumor that Apple’s iMac family will feature workstation-level hardware, Pike's Universum has stated that a modular Mac Pro is also going to be refreshed, although you will have to wait for that refresh in 2018. The monitor with an 8K resolution will be targeted towards future Mac Pro owners since the machine will sport top-of-the-line specifications as well as the technology to drive the 8K resolution.

With Apple already having introduced Thunderbolt 3 ports with its 2016 MacBook Pro, a single port from these can provide digital transmission to two 5K or three 4K displays. This is exactly the reason why LG’s UltraFine 5K and UltraFine 4K monitors were released; to help consumers extend their workspace using the new MacBook Pro lineup.

Even though the rumor states that Apple will re-enter the display business to roll out such a product, our guess is that the company is going to stick with LG for mass production of the 8K monitor, though it will cost you a pretty penny. Right now, Dell’s UltraSharp 32-inch 8K monitor carries a price of $5,000 so unless 8K does not popularize in a few months, customers might have to pay a lot to get their hands on a high-res monitor.

Unfortunately, there were no pricing details provided, nor when the announcement of such a display was going to take place so it looks like we will have to hold on to our horses and wait for more updates to come through.

Do you think that an 8K monitor for the Mac Pro will be an overkill in 2018? Let us know your thoughts down in the comments.