If you're even remotely tech savvy, or even just an avid internet user, you've heard about Go Pro and its cameras that can be taped anywhere to record almost anything. Judging only by the amount of sheer internet videos that are there showing very creative uses of the device. Well, Go Pro's shares today took a massive hit, thanks to Apple. The Cupertino company has been awarded patents for its own camera, capable of recording videos similar to Go Pro. 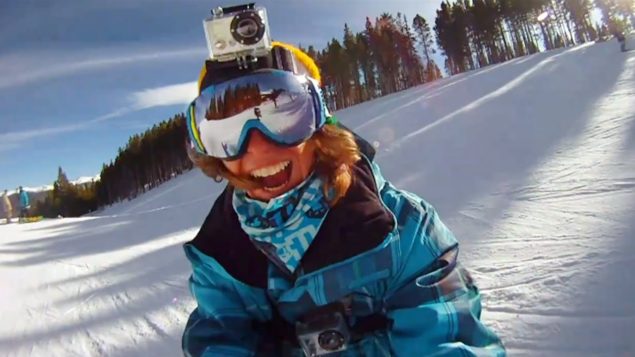 Patently Apple has reported that among 34 new patents granted by the US Patent Office for Apple, is a patent for a 'Superior Go Pro like camera system'. The market responded to this patent allegedly similar to what Go Pro offers with its action cameras and the company shares dropped by a concerning 6 percent. The company's shares have already been volatile since its IPO last year and the latest piece of news made investors further loose confidence, as Apple is known to take its camera very, very seriously.

But, is Apple being granted a patent for a camera similar to Go Pro's action cameras a threat for the company? If we look at things closely then this would not appear to be the case. While Cupertino does take its image capturing with serious, the company that doesn't mean the company is looking to enter the action camera space. Apple acquires tons of patents each year, and most of them end up just sitting their - and do not result in the company making up usable products of the technology.

Furthermore, the technology could be used in improving the cameras on Apple's existing devices, such as the iPhone, or even the Apple Watch. So its too early to make any conclusions whether Cupertino is looking to enter the Action camera space, a market from which Go Pro generates revenues of approximately $1 billion a year. Apple, on the other hand generated bout $174 Billion in revenue in the same period. So no need to worry if you like Go Pro folks, in all likelihood, the company's going to perform strongly and will be here for the foreseeable future.