Apple's music streaming service has been with us for a while now. Even though it directly competes with giants of the industry like Spotify, its user base is low in comparison. Moreover, Apple Music prices are on par with the competition as well. Now, the company is seriously considering a price drop for its music streaming service. This will cater in more users for the company. Let's see some more details on the Apple Music price drop.

Apple Music Price Drop Might Begin Rolling Out By Christmas

The news comes from two sources that spoke to Digital Music News. Even though the sources are not within Apple's work space, they have worked with the service since its launch. So what kind of a price drop is Apple considering? Moreover, how much can we expect the price to lower down to snatch the competition?

The sources are not inside Apple, but have been working closely with the Apple Music service since its launch.  They also emphasized that the changes are still under discussion, albeit ‘under serious discussion’.  Still, there are valuation debates underway, and the price chop may not be implemented.

As for its availability, the rollout could begin by Christmas. Moreover, Digital Music News also claims that the rolling out could begin with a "holiday promotional discount". Other than this, only the regular and family plan option will see a price drop. Subscription option for students, which was $4.99 a month will remain the same. 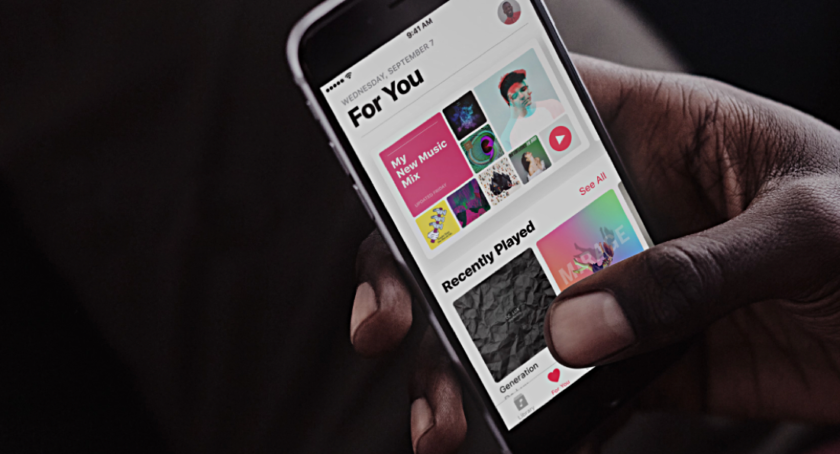 So what impact could the price drop bring for Apple? For one, the price drop will allow Apple Music to compete against Amazon's new Music Unlimited service, which is priced at $7.99 a month for Prime subscribers. Nonetheless, Amazon also holds a $3.99 a month subscription option for anyone who owns the company's Amazon Echo device.

Secondly, the move will also up Apple's game against Spotify and other music streaming services on the market. Possibly, it will ignite a lot of traction for music lovers as a wise option in terms of pricing. Whatever impact the price drop has on Apple, it will be beneficial for the consumer to enjoy the same music experience with lower prices.