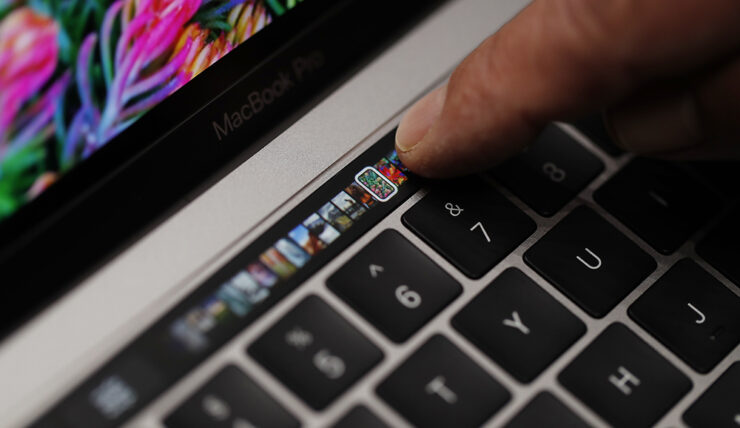 CUPERTINO, CA - OCTOBER 27: An Apple employee points to the Touch Bar on a new Apple MacBook Pro laptop during a product launch event on October 27, 2016 in Cupertino, California. Apple Inc. unveiled the latest iterations of its MacBook Pro line of laptops and TV app. (Photo by Stephen Lam/Getty Images)

Apple's faced a lot of criticism over the MacBook Pro lately. At the time of its launch, the notebook came with a lot of big claims. Cupertino had decreased volume and width successfully, removed all ports save USB Type-C and introduced a new feature dubbed as the Touch Bar. But, as soon as users got their hands on it, complaints of battery life performance and reporting began to surface. For a notebook that costs above $1500, these claims aren't welcome at all, for the company and its users. Today, we've got more details on the MacBook Pro's battery life problems. Take a look below to find out more.

The constant presence of the internet in our lives has given birth to a lot of phenomenon. Rather than simply rely on word of mouth, consumers now have a variety of avenues to consult before making their purchase decisions. One of these sources is Consumer Reports, widely recognized to provide objective opinions for electronics and whether you should use them.

Therefore, when the publication gave a poor recommendation rating to the MacBook Pro, there was a lot of turmoil all around. It's rare for an Apple product to get such scores, and the battery life problems for the notebook became even more pronounced. Now, Apple's Senior Vice President marketing, Phil Schiller claims that the company will work with Consumer Reports to get to the heart of the issue. 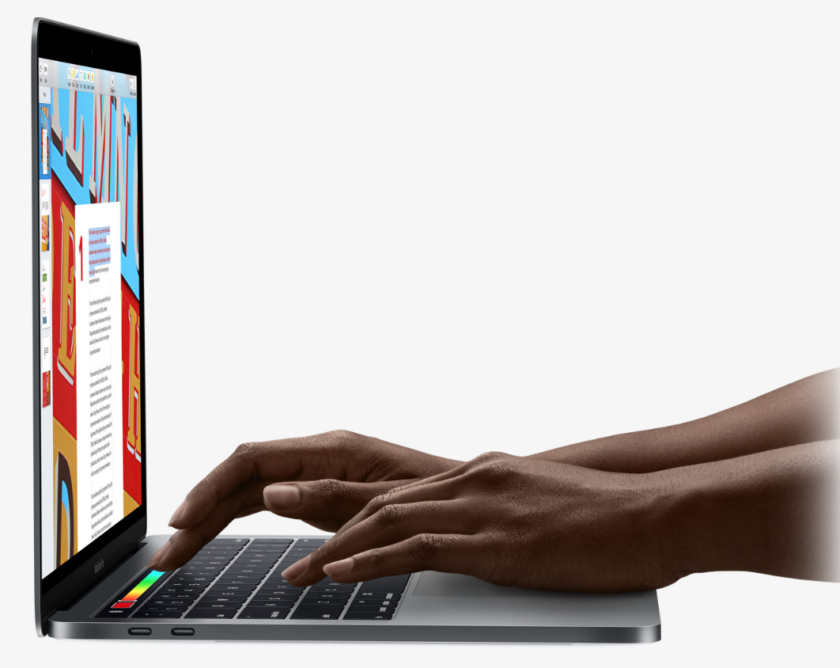 Consumer Reports' testing of the MacBook Pro lineup revealed very inconsistent results. For some tests, the notebooks scored up to 18 hours in battery. In subsequent ones, performance fell to as low as 4 hours for the 13 inch variant with Touch Bar. Apple's got a big problem on its hands and now Mr. Schiller promises to work with Consumer Reports to solve it, according to a twitter post from his account.

We're just hoping that Apple does manage to solve this problem soon. The MacBook Pro is a very good notebook for the average consumer and Cupertino desperately needs alternate revenue streams. It's relied on the iPhone for too long and if these issues aren't resolved, the future won't hold much for the company. Here's to hoping the Apple/Consumer Report collaboration bears fruit. Thoughts? Let us know what you think in the comments section below and stay tuned for the latest.