Apple Pay Is Coming To China By February 2016

According to a new report, Apple is planning to expand Apple Pay to China by February 2016, which happens to be just a couple of months away. 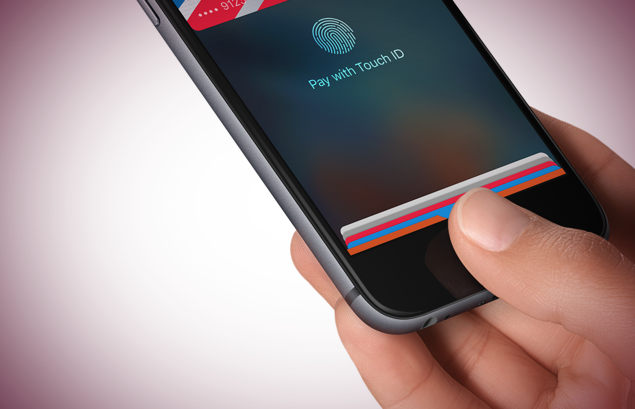 A week back, Apple pushed the big green button to make Apple Pay live in Canada. Now, we're hearing reports that the company plans on expanding its contactless payment services to another region - China.

According to the Wall Street Journal, Apple plans to roll out Apple Pay by February of 2016. The publication states that the Cupertino company has managed to struck deals with China's four state-run banks in order to bring Apple Pay to the country.

The report also goes on state that Apple has plans to launch its payment service before the Chinese New Year, which happens to fall on the 8th of February next year. WSJ also goes on record to state that Apple will indeed face a significant amount of competition once Apple Pay goes live in China from players such as WeChat and Alipay who are concentrated into a well set up market when it comes to contactless payments.

Since the past few years, Apple has had a strict focus on China as it has become one of its key markets. Luckily, the iPhone has been a massive hit in the region, and adding Apple Pay on top of proceedings will definitely be a game changer for the company. 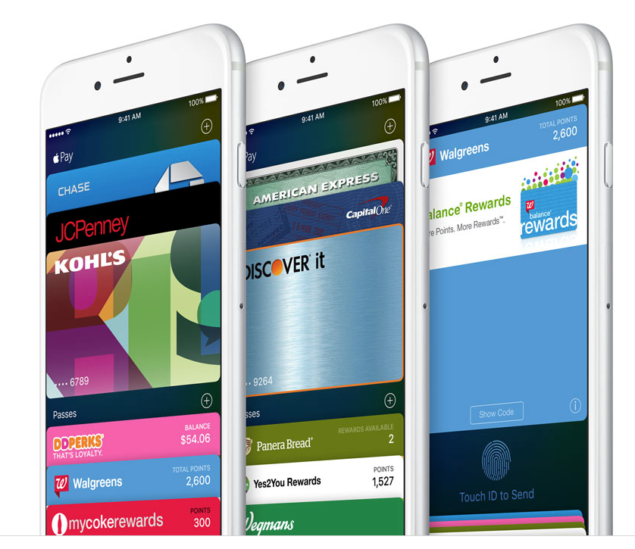 Apple Pay has seen massive adoption in the United States and UK as it allows users to jump onboard the contactless payment bandwagon with little to no fuss. Setting up the service is absolutely easy as well, and Apple has made sure that the service is utilized by as many users as possible with a handful of merchants.

China is an enormous market that remains untapped by Apple in the contactless payments stakes, and it remains to be seen how it will affect the overall fortunes of the company when the service does go live by February of 2016. Judging by how much success Apple has seen over time, it wouldn't come as a surprise if Apple Pay sees vigorous adoption in the Chinese market.

Whenever Apple Pay goes live in China, we'll definitely report about it right here. Meanwhile, what do you think about today's report? Do you think Apple is making the right move to launch Apple Pay in China at this point in time? Let us know in the comments section below.