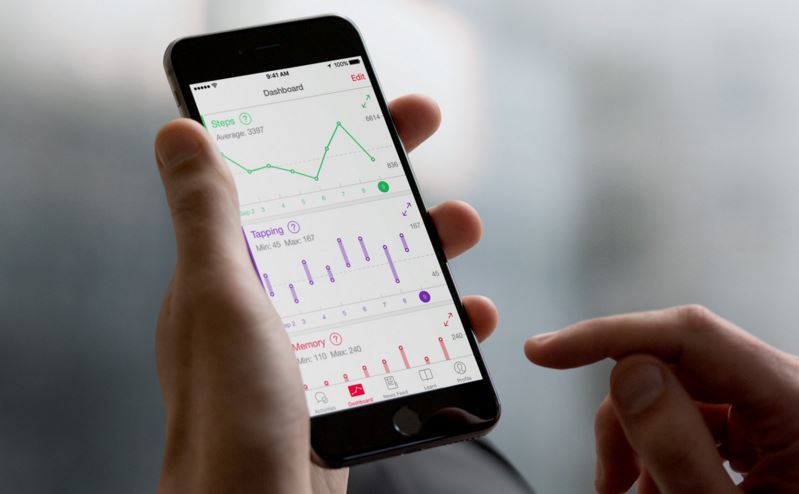 Apple is adding a new option to its CareKit platform, which will improve security of a patients personal health data. The company has partnered with Tresorit to bring end-to-end encryption option to the platform. Basically, CareKit allows patients to use their iPhone apps in an attempt to share health data with physicians who are treating them. Even though CareKit on its outs own is an encrypted service by default, but it lacked the end-to-end encryption element. Let's see some more details on Apple's partnership and if additional features are available.

While CareKit data is stored on cloud services and encrypted, it can still be decoded by the owners of that service. According to Buzzfeed, Apple has partnered with a security company called Tresorit which will offer superior encryption options to developers. However, it's not compulsory that CareKit programs will adopt it.

Tresorit’s security technology, called ZeroKit, will offer user authentication for patients and healthcare workers, end-to-end encryption of health data, and “zero knowledge” sharing of health data, in which data isn’t shared with any service as it transfers.

According to the Cupertino giant, there are three benefits associated with what ZeroKit has to offer. Firstly, Any server breach to the service will not provide a doorway to the decrypted data. Secondly, ZeroKit will take full responsibility of user registration and authentication, which means that developers would never have access to user's passwords. Lastly, ZeroKit provides no third-party medium, this 'zero knowledge' between a patient and doctor provides the hospital with the guarantee that they are compliant with the regulatory requirements. In addition to this, Tresorit claims that over a course of one year, nobody has won a $50k bounty for cracking the encryption.

More than 1,000 hackers, including MIT, Stanford and Harvard have failed to break in.

The CareKit SDK is available for iOS, Android and web browsers. Other than this, the service can be used by the developers easily, even those who are not fond of making secure apps. This will definitely jump up the platform's security. If you're interested in checking out a sample app with ZeroKit-integration, it can be downloaded from here.

This is it for now, folks. What are your thoughts on Apple's partnership with Tresorit? Do you think  adding end-to-end encryption option in CareKit will be a an advantageous move for the company? Share your thoughts with us in the comments section below.