Is Apple Working on a Standalone OLED TV? These Images Certainly Reveal a Lot of the Company’s Plans 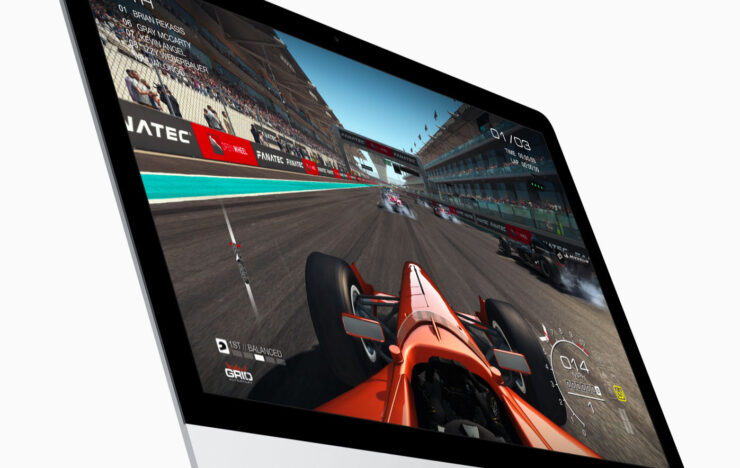 This might be the biggest leak we have seen in a while. iPhone 8 leaks are flowing like water out of a burst pipe but this is something that you guys will be excited to hear. Alleged Apple OLED TV images have leaked online, providing a small window of opportunity for us and you folks to see what the tech could potentially be working on.

The silver aluminum shell is what Apple has always used for its products, along with other color variants but using the same material for an OLED TV touting a UHD resolution? That is definitely new and aside from this, there are other things that grant your attention, such as the extremely thin frame. That is evidence to know that the display technology will be based on OLED since it allows manufacturers to severely reduce the thickness of products such as monitors and smartphones.

The unreleased Apple product also features the prominent logo at the back but the real question remains why would the firm intend to release a standalone TV to the masses? With the company already having tapped Samsung for the production of OLED panels for smartphones, what is stopping the tech giant from venturing into the TV business with this product?

There were rumors that Apple would be gearing up to release a television set, but we did advise you to take it with a grain of salt. Well, it looks like the truth is becoming more real by the second and this move could be carried out to weaken Samsung’s and LG’s grip on the TV business.

It could just be a prototype that Apple puts away in the future, so just like before, take these leaked images and the information associated with them with a pinch of salt.

It could very well be the chassis for the iMac Pro, but we’d like to know your thoughts down in the comments.