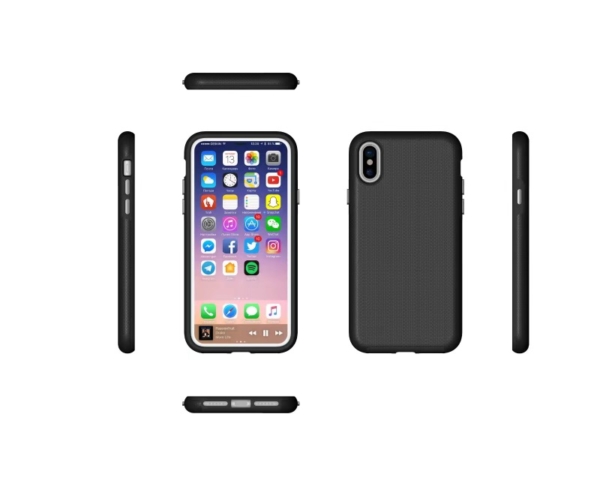 As we head towards September, news related to the iPhone 8 doesn't look very promising. Earlier speculation for the smartphone suggested that we'll get to lay our hands on the device at the same time as the iPhone 7s and iPhone 7s Plus. However, as time progressed, fresh speculation claimed that Apple's having trouble getting all the parts together for the smartphone. After all, the iPhone 8 is rumored to come with a lot of upgrades. Today, we've got some more disappointing news for the device's production schedule. See below to find out more.

Apple has faced a lot of ire over the past couple of years for not using OLED displays on the iPhone. After all, people have huge expectations from the company, and when it doesn't deliver, feathers get ruffled. This has resulted in iPhone sales not being what they used to be over the past couple of years. So to compensate, this year's iPhone 8 will feature all the upgrades which its predecessors lack.

Apple's also had trouble procuring enough OLED panels for the smartphone. Its primary supplier will be Samsung, as the Korean company is the only one around with adequate manufacturing facilities. Rumors have claimed that Samsung is also struggling to keep up with Cupertino's demand, resulting in an alleged November launch for the iPhone 8. 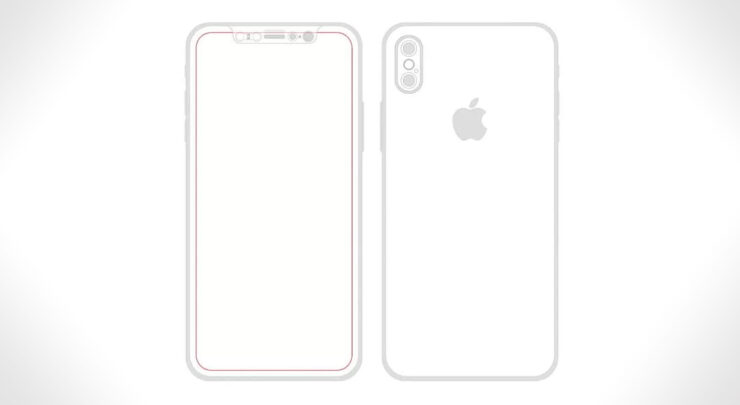 Now however, Taiwanese publication DigiTimes has even worse news. According to it, the iPhone 8 will enter mass production in November/December. That will effectively push the device's release to early 2018 and won't do Apple much good in terms of iPhone 7s and iPhone 7s Plus' shipments. According to DigiTimes, "While there were previous reports indicating that volume production for new iPhone devices has commenced, yield rates at the two main ODMs, Foxconn Electronics and Pegatron, have not yet reached levels that warrant mass production".

The publication, quoting China's Economic Daily news, also provides details for the iPhone 7s and iPhone 7s Plus; two devices that have scarcely graced the rumor mill. According to it, "Foxconn has secured about 95% of orders for the OLED model and small volume orders for 4.7- and 5.5-inch models, while Pegatron will produce 65% of 4.7-inch iPhone 7s and a small portion of the OLED model. A third ODM Wistron will produce mainly the 5.5-inch model. Thoughts? Let us know what you think in the comments section below and stay tuned. We'll keep you updated on the latest.