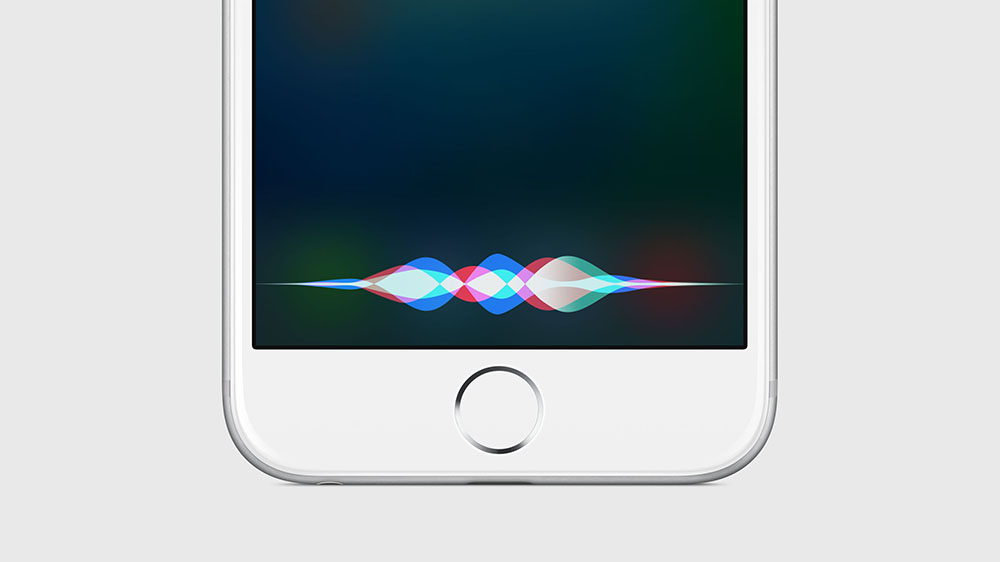 Norman Winarsky is former Siri project leader and he is able to understand why Apple’s digital assistant is unable to progress at the same pace as Alexa and Google Assistant. Bear in mind that with the release of the iPhone 4s, Apple was the first company to introduce a smart assistant to smartphones, but has not been able to make strides in the development of this AI.

Winarsky Believes Apple Isn’t Doing Enough to Improve the Versatility and Abilities of Siri, a Project It Acquired 8 Years Ago

In an interview with Quartz, Winarsky thinks that Siri is missing the surprise and delight factor. He was the team leader at the non-profit SRI International that created military applications. After 2 months, Apple acquired the startup and a year later, Siri was introduced with the iPhone 4s. Winarsky thought that this smart digital assistant usher a new journey with Apple.

Unfortunately, Siri has largely struggled since then. The speaking style is still artificial and it still needs to look online to execute commands that Amazon and Google have at their fingertips. Winarsky, who is no longer a part of Siri, thinks that he probably overestimated what the program would achieve in the short term and underestimated what it would do in the long term.

This might have something to do with the different visions that the original startup and Apple had. Siri was initially designed to be an airport based assistant who gave the users necessary flight information. After that, the applications would branch out in other sectors.

Eventually, Siri became a personal assistant for everything such as emailing, setting timers and other tasks. Winarsky thinks that is where the performance gap arose, as handling such a vast array of requests is not easy at all. Apple is striving hard to attain a level of perfection but is failing at it. However, it is not failing to churn out revenue by linking Siri to third-party features and commercialized paths.

Additionally, Siri powering the HomePod is not seen as a highly useful feature since users will see the smart speaker as something that provides them with high-quality music consumption rather than a bigger-sized personal assistant.