Apple Music is far from being a hit among consumers, and with the Cupertino company having a long way to go to achieve great success, all efforts are being directed towards the marketing muscle which Apple has under its belt. Now, the Cupertino tech giant has released three new TV spots to advertise its newly found music streaming service, and you can watch them all here. 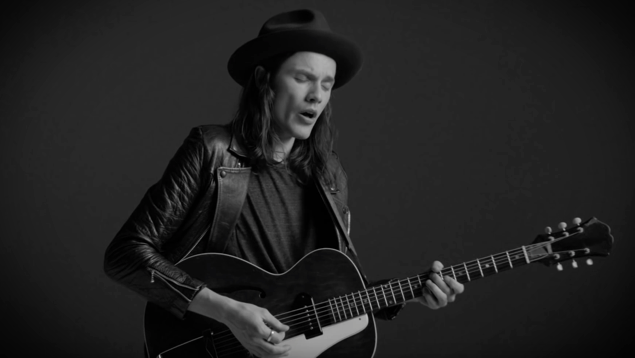 The three new TV ads focus strictly on music discovery and a way to connect with artists, the latter being all about Apple's 'Connect' social network like initiative for following artists and their updates. The ads feature artists such as Kygo, James Bay, amongst a variety of others.

You can check out all three ads right here.

Currently, judging by how things stand for Apple, it's a clear sign that getting people onboard the Apple Music bandwagon is going to be a daunting task. After all, the Cupertino music streaming service is well in its infancy, and tutoring people on how to wrap their heads around it is nonetheless a challenging task, which Apple aims to accomplish using finely crafted TV ads, such as the ones embedded above.

Apple has tossed all its cards on its new music streaming service as it's the way of the future, according to the company itself and general public alike. The idea behind the whole service is: why pay for individual tracks when you can listen to the whole library for a one-off monthly fee? And based on that idea, there's a subscription model which users have to subscribe to, after which they'll be granted access to millions of songs in Apple's iTunes library.

Currently, Apple Music is in its trial stage, after which users will be required to pay a sum of $9.99 to keep things rolling. Apple has even tossed in a family sharing plan for a fee of $14.99, in which up to 6 family members can share a single Apple Music account.

The real test of Apple Music will begin when the trial period ends for users, after which they have to make the stern choice of either sticking with Cupertino's music streaming service, or jump ship and head straight to competing services such as Spotify. And at this point, it's hard to gauge how things will pan out, but we're bound to know for sure when the trial period comes to an end for every user around the globe.