Apple Bringing Jobs To The US; Applies For Custom Free Zone In Mesa, Arizona 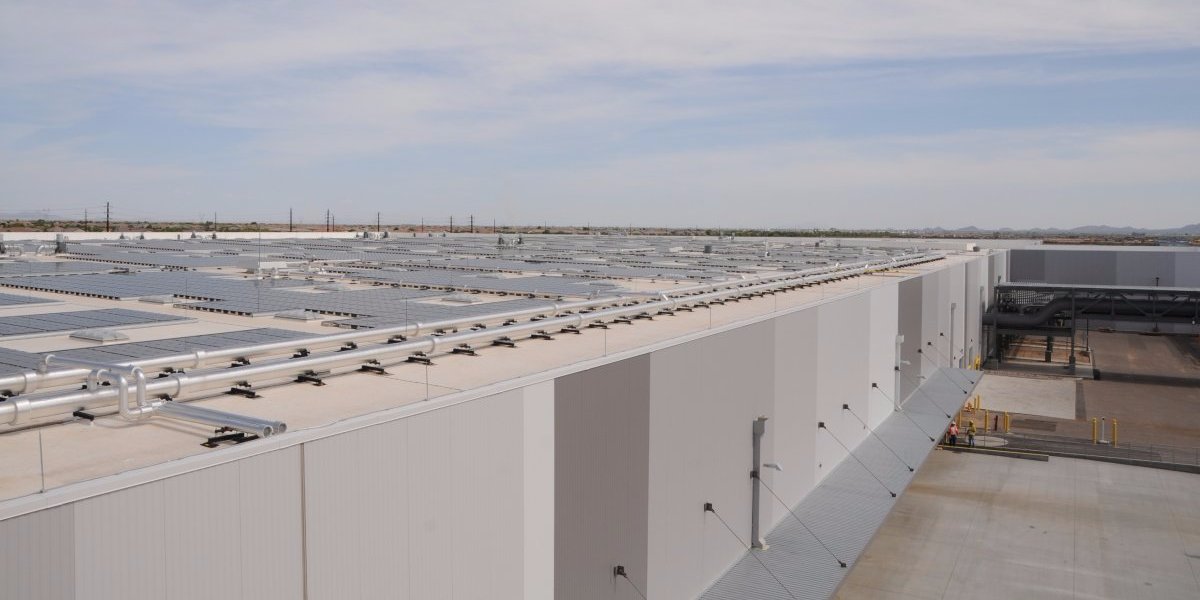 Looks like all that talk surrounding Trump and Apple bringing its manufacturing back to the US has had an impact. While Cupertino won't move iPhone production back to the US anytime soon, Apple's expanding on other avenues. Apple is now looking to target big data markets, where Microsoft has recently seen a lot of success. The company recently applied for an Economic Free Trade Zone in Arizona to exempt it from customs payments.

Apple and Foxconn have been in bed for a long time. The company's manufacturing facility in Zheghzou China is well known throughout the world. It's a lucrative partnership between Foxconn, Apple and the local government. Fueled by subsidies, Apple's shipping offices have the status of a sovereign entity w.r.t shipments that allow Cupertino to save quite a bit in transportation costs.

While these details ensure that the iPhone won't be moving back to the US anytime soon, Apple has other plans for its country of origin. Apple is looking to consolidate its data center operations in Mesa, Arizona. On this site, the company will consolidate its data centers first, and then open its solutions for other customers. Bear in mind that the intent behind this facility isn't to provide products to end users. Rather, it'll be corporations that will benefit from these plans. 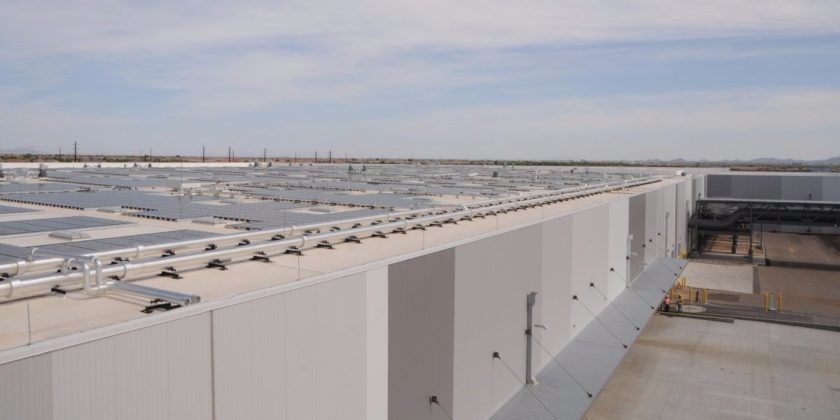 Picture above, Apple's data center in Mesa is massive. The facility was built to manufacture sapphire displays, in the times of the iPhone 6 and iPhone 6 Plus. After Apple's partner GT Technologies declared bankruptcy, the company then chose to use the facility to store data instead. Now, “Apple Inc has repurposed the site as a global data command center that will conduct high-tech manufacturing of finished data center cabinets for other data centres,” according to a Mesa document filing in June 2016.

The Free Trade Zone which Apple has applied for will exempt the company from import/export duties. This creates jobs in the United States and lets corporations save money paid for customs. It's a good initiative by Cupertino and a high time the company moved in the server space. It's a growing arena particularly with the advent of artificial intelligence and automated production. Thoughts? Let us know what you think in the comments section below. We'll keep you updated on the latest.