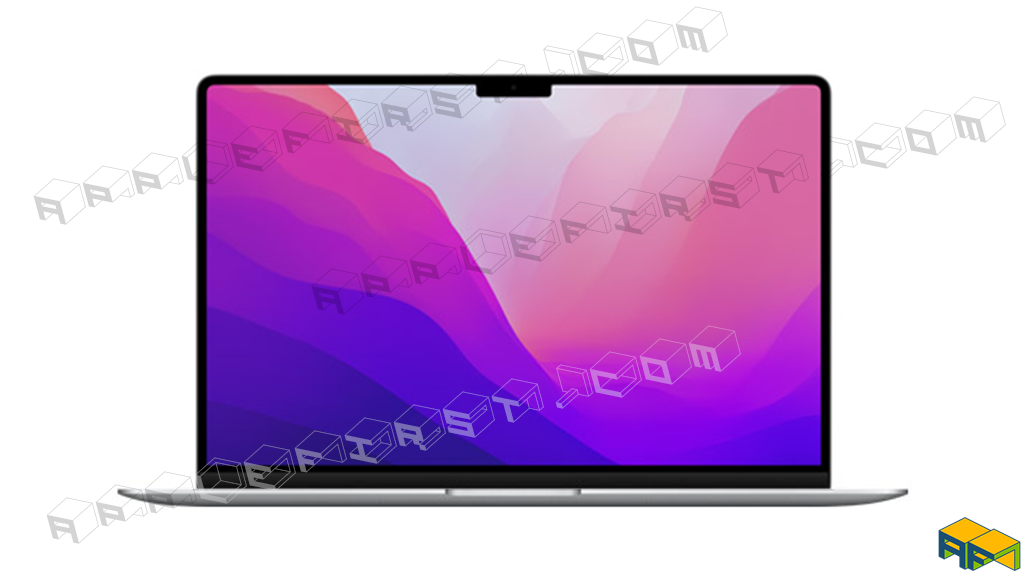 The next generation of Apple MacBooks is right around the corner and we now have our first look at the upcoming Apple MacBook Air 2022; the rumors that we have been hearing suggest that this is a complete overhaul in terms of design as well as specification.

For those wondering, the MacBook Air 2022 will bring an improved design as the notebook will feature a wedge-shaped design as Apple is looking to ditch the tapered design that they are going with. This will put the latest notebook in line with some of the MacBook Pro models.

Additionally, Apple is also looking to introduce certain design elements taken from the Pro models as well as the 24-inch iMac into the latest MacBook Air, and you will also get a lighter and thinner model, weighing just 2.9 pounds. The rumour also suggests that the new Air will be available in a number of exciting colors. You can look at the render below 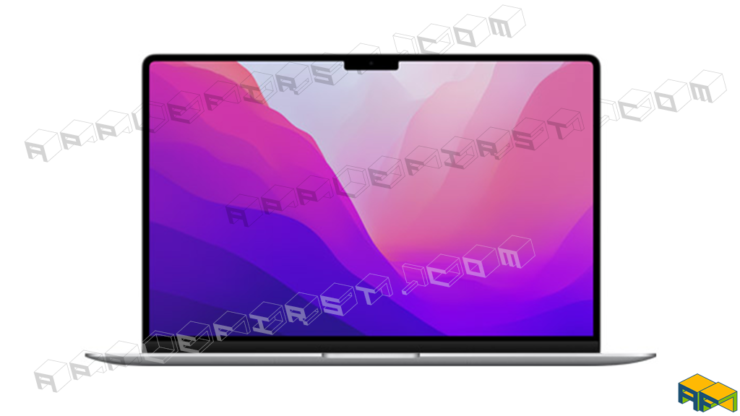 Moving further, the MacBook Air 2022 is rumored to bring a mini-LED display, along with a 13.6-inch retina display.

We have also heard that the MacBook Air 2022 will bring a redesigned keyboard that will be similar to the one that is found in MacBook Pro. However, the difference here is going to be an all-white keyboard with spacing found under each letter.

We have also heard about how the MacBook Air 2022 will have the latest Apple M2 chip, which will be an upgrade to the existing M1 chip. However, it is important to know that the M2 chip is not going to be as powerful as the M1 Pro and the M1 Max. You are looking at 8 cores in the chip, with better efficiency for both the CPU and GPU.

The MacBook Air 2022 is also said to bring a USB Type-C and a Thunderbolt port, but the existence of HDMI and SD card slots is something that is still not confirmed. You are also looking at storage options up to 2TB with maxed-out memory of 16GB. The device is also said to have up to 20 hours of battery life.

As far as the release and availability are concerned, one can expect the MacBook Air 2022 to come out later this year. Chances are that the notebook might arrive at the October iPhone event later this year.

Do you think the MacBook Air needs an overhaul or should Apple leave it as it stands? Let us know in the comments below.