Apple Will Save an Estimated $2.5 Billion With Its Switch to M1 Chips for 2020, Says New Report 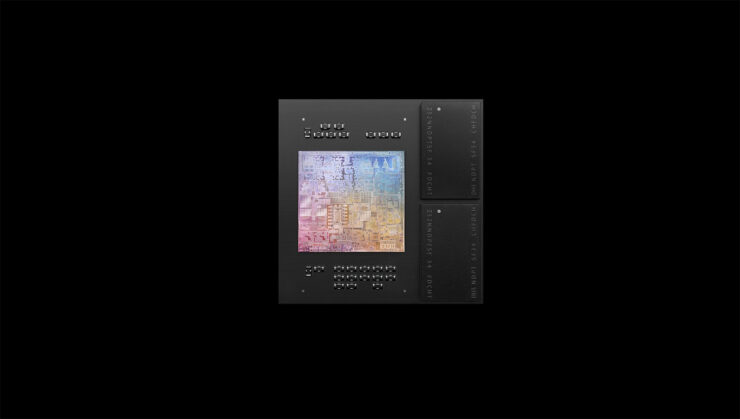 A shift to the M1 chip for the new MacBook Air, MacBook Pro, and the Mac mini isn’t just improving performance and power-efficiency on these machines, but also saving Apple a ton of money process. According to a new report, the move to using M1 should save Apple an estimated $2.5 billion in costs for 2020 alone.

Many calculations were done by IBM AI strategy lead Sumit Gupta, claiming that Apple’s M1 chip production is expected to cost the company between $40-50 per unit. Compare that cost to a $200 Core i5 processor for the previous-generation MacBook Air or the MacBook Pro, and you’re looking at significant savings for the company. Given below is the cost breakdown provided by Gupta.

Costs of MacBooks with Intel:

Costs of MacBooks with ARM-based M1:

While these figures are impressive and show how much Apple is estimated to save by switching over to custom hardware, Gupta admits that these are estimates and could change in the future. The M1 chip is a complex silicon, housing components like the GPU and unified RAM. Looking at what the company has developed, it’s possible it would cost Apple a heck of a lot more than $40-50.

Still, the savings Apple would accumulate would be higher than what it would gain from continuing to use Intel chips. In related news, the company is working on an A14T desktop-class chip for the iMac and reportedly developing a Mac Pro that’s smaller in size compared to the current-generation workstation. In short, Apple looks to be betting big on its custom hardware, and from what we’ve seen from a series of tests, the 5nm M1 is extremely promising.