Apple Might Have Signed OLED Supply Deal With LG Display for iPhone X – Where Does That Leave Samsung Then? 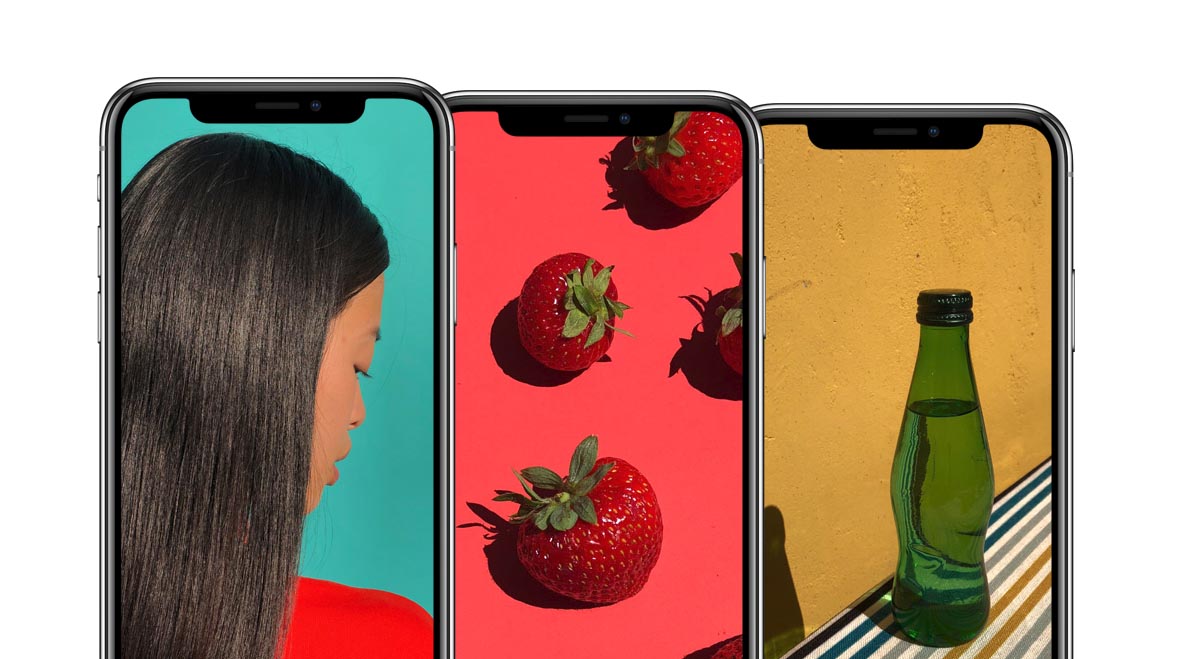 As Samsung Display continues to be the exclusive OLED screen supplier for the Apple iPhone X, the California-based giant is aiming to bring other players into the production foray so that it can command better prices for this particular component. Rumor has it that the company is going to be introducing LG Display, but according to the latest info that we’ve come across, the deal has yet to go through.

According to LG Display via The Investor, it stated the following during its regulatory filing Wednesday afternoon.

“Regarding the OLED supply deal for Apple’s iPhone X, nothing has been set in detail. When anything is confirmed in detail, we will announce it, or (otherwise an announcement will be made) in a month.”

When choosing an OLED supplier, Apple did not have much of a choice than to choose Samsung Display since the latter could produce the numbers and quality displays for the iPhone X. The report also stated that LG Display was in process of setting up a production facility that would be able to churn out 60 million OLED panels, with the expectation that potential production would commence from June 2018.

It is quite possible that both parties have not reached an agreement because they are still in negotiation. However, it looks like Apple could command a greater voice because BOE, a huge Chinese OLED manufacturer has been reported to be in talks with the tech giant to set up production plants for future iPhones that will be using this display technology.

This player has also been reported to make mammoth-sized investments to take the smartphone OLED market away from Samsung. With a lot of options that Apple will eventually have under its thumb, it is only a matter of time before Samsung’s exclusive title is taken away from it.

Do you think Apple will be able to find different OLED display suppliers for future iPhone models intending of using this tech? Tell us down in the comments.