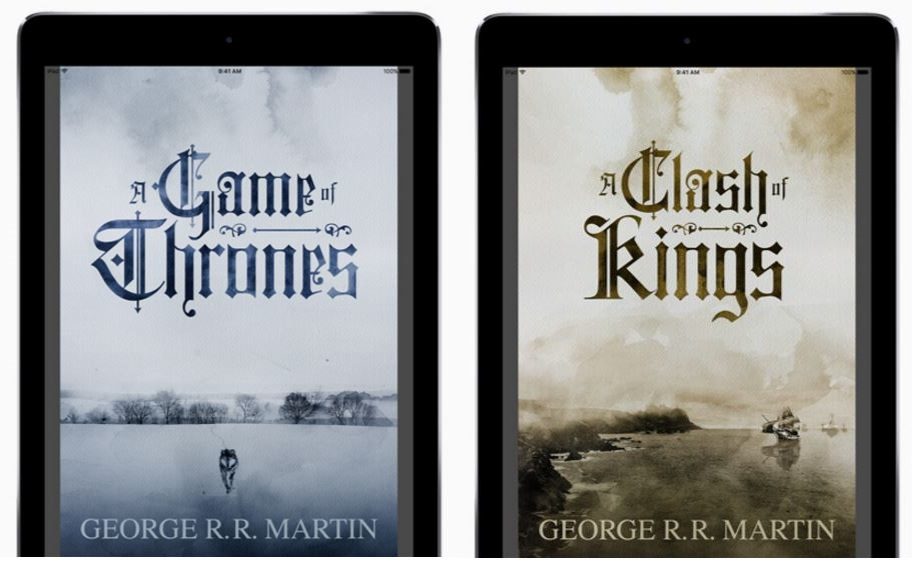 Today, Apple has seen fit to announce the launch of "Enhanced Editions" for George R. R. Martin's series "A Game of Thrones" exclusively on the iBooks. The series begins with the author's first title "A Song of Ice and Fire" to celebrate the 20th anniversary of the novel's release. Moreover, its four subsequently published sequels are also coming in the new remade format. Let's see some more details on the subject.

Apple Launched Enhanced Edition Of "A Game of Thrones" On iBooks

The 'Enhanced Editions' packs a lot of new goods for readers including the interactive maps, author notes, family trees, glossaries and illustrations that "add to the adventure, whether you're new to the books or speak fluent Dothraki." The subsequently published sequels include: A Clash of Kings to be released on October 27, A Storm of Swords to come on December 15, A Feast for Crows on February 2 and lastly A Dance with Dragons will come on March 30. 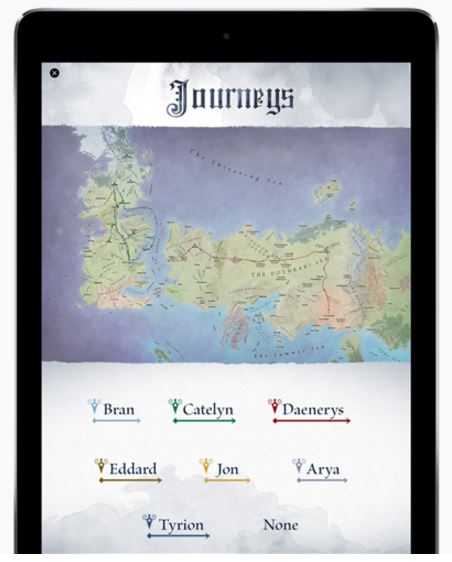 All of those waiting for the sixth book down the road, The Wind of Winter, each enhanced edition will come with an extract from the forthcoming novel which was previously published on the author's website.

“We’re now entering a new period in the history of publishing,” said Martin, announcing the new edition. “The digital book gives readers the ability to experience all this rich secondary material that had not been possible before. These enhanced editions, available only oniBooks, include sigils and family trees and glossaries. Anything that confuses you, anything you want to know more about, it’s right there at your fingertips. It’s an amazing next step in the world of books.”

While the enhanced edition of the books sounds really interesting, it is not the first time Apple has offered it in its iBooks list. The digital, interactive format has also been used in previous popular books that differentiated them from the standard ones. For instance, the company, last year, released an enhanced format for the "Harry Potter" series that included author notes and various animations. 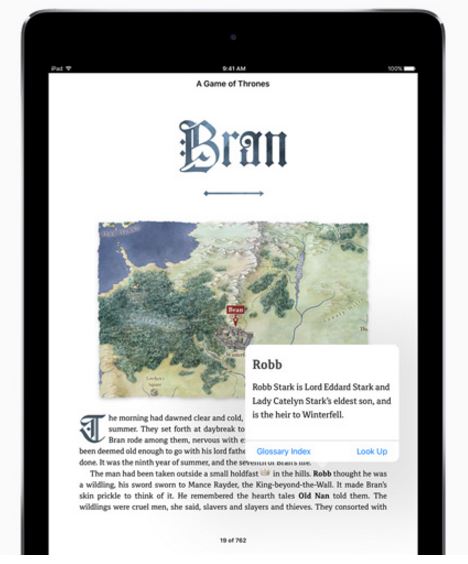 This is definitely Apple's way of promoting the iBook Store and its ability to enhance the novel into something really fascinating. The all new "A Game of Thrones: Enhanced Edition" is priced at $8.99. The company says that you can pre-order Books Two through Five for $11.99, so be sure to check that out as well.