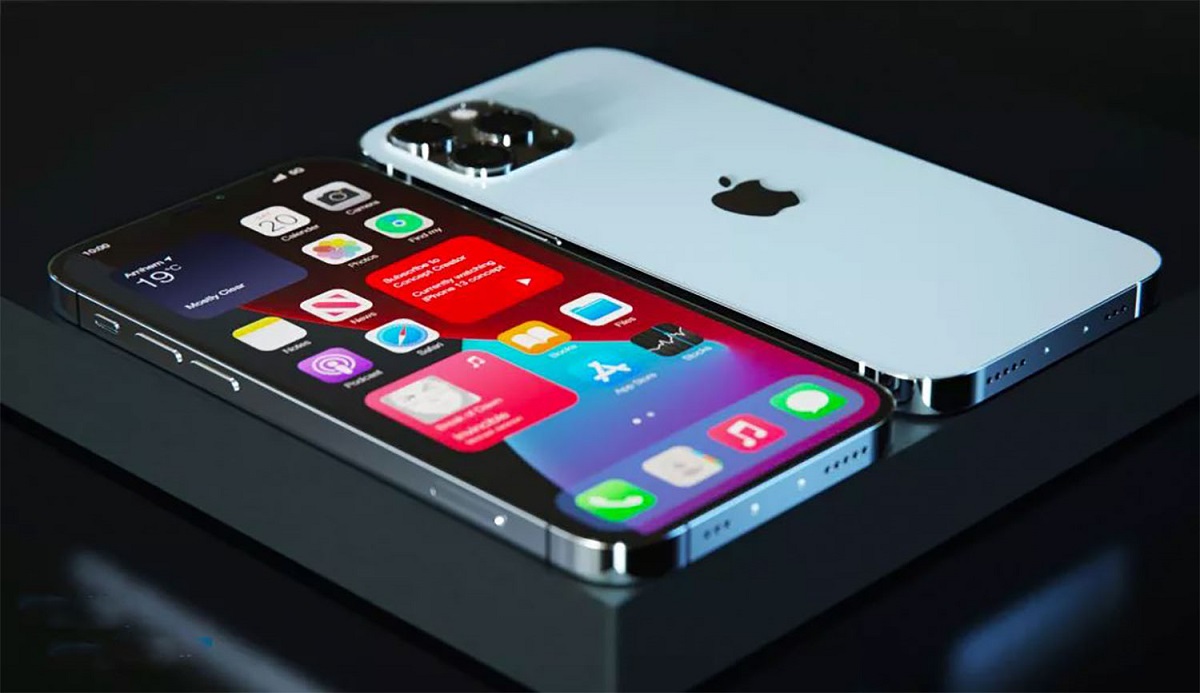 Apple On Its Way to Become the Largest AMOLED Purchaser With the iPhone 13 Release, Surpassing Samsung

According to the latest report from DigiTimes, Apple is on its way to surpassing Samsung as the lead purchaser of AMOLED displays. The company used the display in its iPhone 12 series and it is expected that the trend will continue with the launch of the iPhone 13. The report cites numbers from the research firm Omdia which details Apple's potential purchasing of 169 million display panels for the iPhone 13 series. In contrast, Apple ordered 114.5 million display units last year.

The sources cited Omdia estimates as indicating that Apple is expected to increase its AMOLED panels to 169 million pieces for iPhones in 2021 from 114.5 million in 2020, while Samsung's corresponding purchases are estimated to rise slightly to 157 million pieces from 152.3 million.

Samsung Display is expected to remain the largest supplier of AMOLED panels for iPhones in 2021, offering an estimated 110 million pieces, compared to LG Display's 50 million and BOE's nine million, the sources said.

As mentioned earlier, Apple will make use of the flexible AMOLED technology on the iPhone 13 models. However, the high-end iPhone 13 Pro and iPhone 13 Pro Max will use LTPO back panel technology. The latter allows for efficient power consumption which gives room to features like Always-On display and a higher refresh rate.

We are expecting Apple to bring forth a 120Hz ProMotion display on the iPhone 13 series. While it has not been confirmed at this point, the feature was first rumored to ship with the iPhone 12 series. However, this did not pan out and now we are expecting the company to ship it with its next release.

We will share more details in the coming days, so be sure to stick around. Share your views with us in the comments.