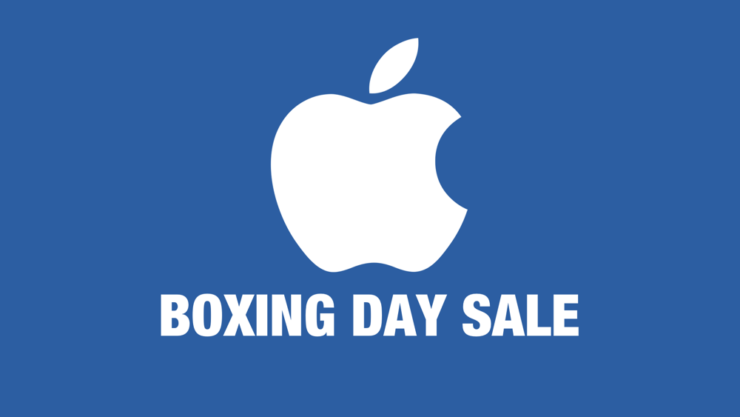 Apple's 2016 Boxing Day iTunes sale is finally live in UK and Canada. But it's not as exciting as you were hoping it to be.

December 26th is right around the corner and Apple has already kicked off its Boxing Day sale through which users can save quite a bit of money on popular music albums. With streaming music all the rage these days, and Apple Music gaining quite a bit of popularity, it makes us wonder why Cupertino is having this sale at all in the first place. Nonetheless, a sale is happening and those living in the United Kingdom and Canada should take note of it.

For those living in Canada, you already know that a full music album will set you back $9.99. But for a limited time only, you can grab a popular music title for as low as $5.99 saving you quite a bit of money if you are planning to pick up a few. There are a select few categories you can go through, such as Musique Francophone, Discovery Artists, Essential Albums and Hot in 2016. We are certain you will end up finding something in the bunch, if nothing at all.

If you reside in the UK, there are a handful of albums you can save up on as well. With discounts landing you an album for as low as £3.99, you can get into the groove for a very cheap price. You can avail these discounts by launching iTunes on your iOS device, PC or Mac using iTunes. But remember, those living outside UK and Canada are out of luck from this offer. Until or unless you have an Apple ID for that region.

There are a ton of albums to choose from, with great titles from 1975, Sia, as well as Drake thrown in the mix. But still, rather than investing so much money on individual albums, it's worth getting an Apple Music membership instead. For a one-off fee per month, you get access to million of songs and thousands of albums, which is way better than owning a fleet of albums.

It's up to you which deal is better: Apple Music or a discount on your favorite album.