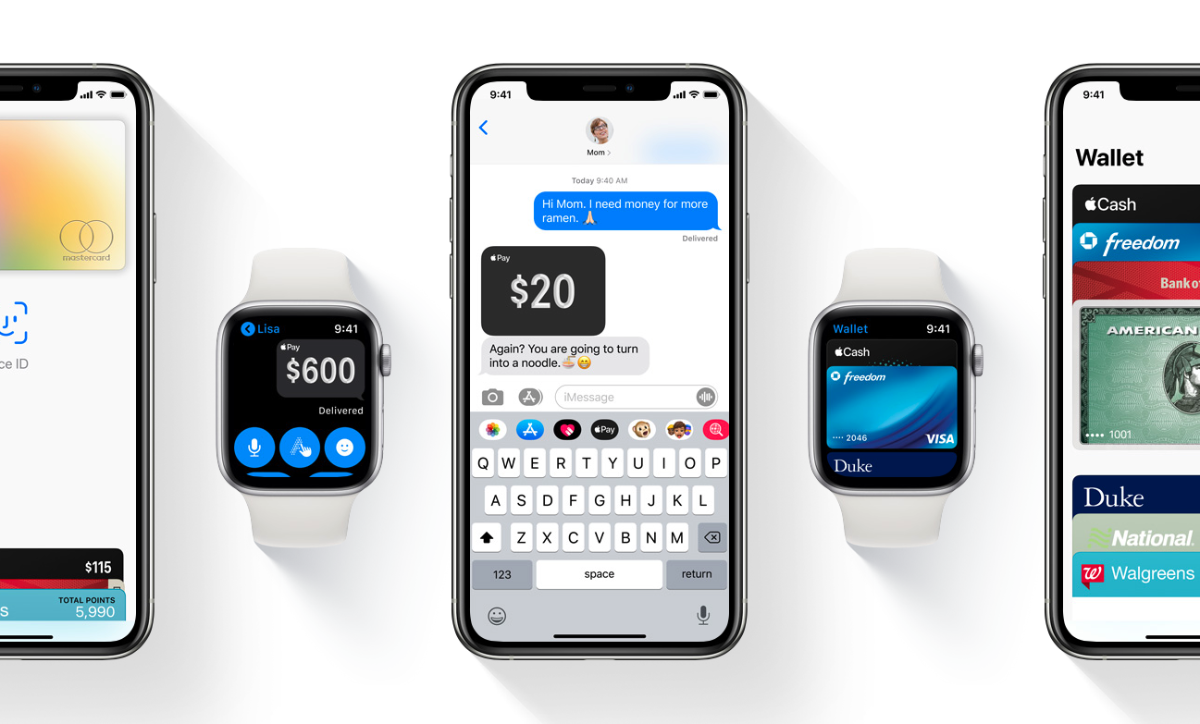 Apple's mobile payment system is doing pretty well since its launch and the company is adding more features to the mix. Apple is gradually expanding the use case of its Apple Pay platform and it looks like the company just added one of the biggest features. According to a new report, Apple is working on a new service called "Buy Now, Pay Later" with Goldman Sachs. Scroll down to read more details on the upcoming feature.

Apple's mobile payment system was announced back in 2014 and the company revolutionized how an individual transacts. While the expansion is on its way to new regions, the company is now gearing up to add a new service that will allow users to buy a product and then pay for it later in installments. The service will be potentially called Apple Pay Later.

With Apple Pay Later, users will have the option available to buy a certain product in the present and then paying for it later, either monthly or periodically paid installments. Apple does offer a similar scheme for its Apple Card users where users can pay for their purchases in monthly installments at as low as zero percent interest fee. The report from Bloomberg suggests that Apple's upcoming service will not be limited to Apple Card users.

The plan with four payments is called “Apple Pay in 4” internally, while the longer-term payment plans are dubbed “Apple Pay Monthly Installments.”

Users will be able to make purchases using the platform and will be able to pay four payments interest-free every two weeks or several months with interest. Users will also have the option to use any credit card for the system. In order to use the service, users would have to submit an application through the Wallet app on their iPhones. Other than this, the company is also working on "temporary digital Apple Pay Later credit cards" for individual purchases. This might be the biggest feature coming to the platform since its launch.

There will be more to the story, so do stick around. Share your views with us in the comments.