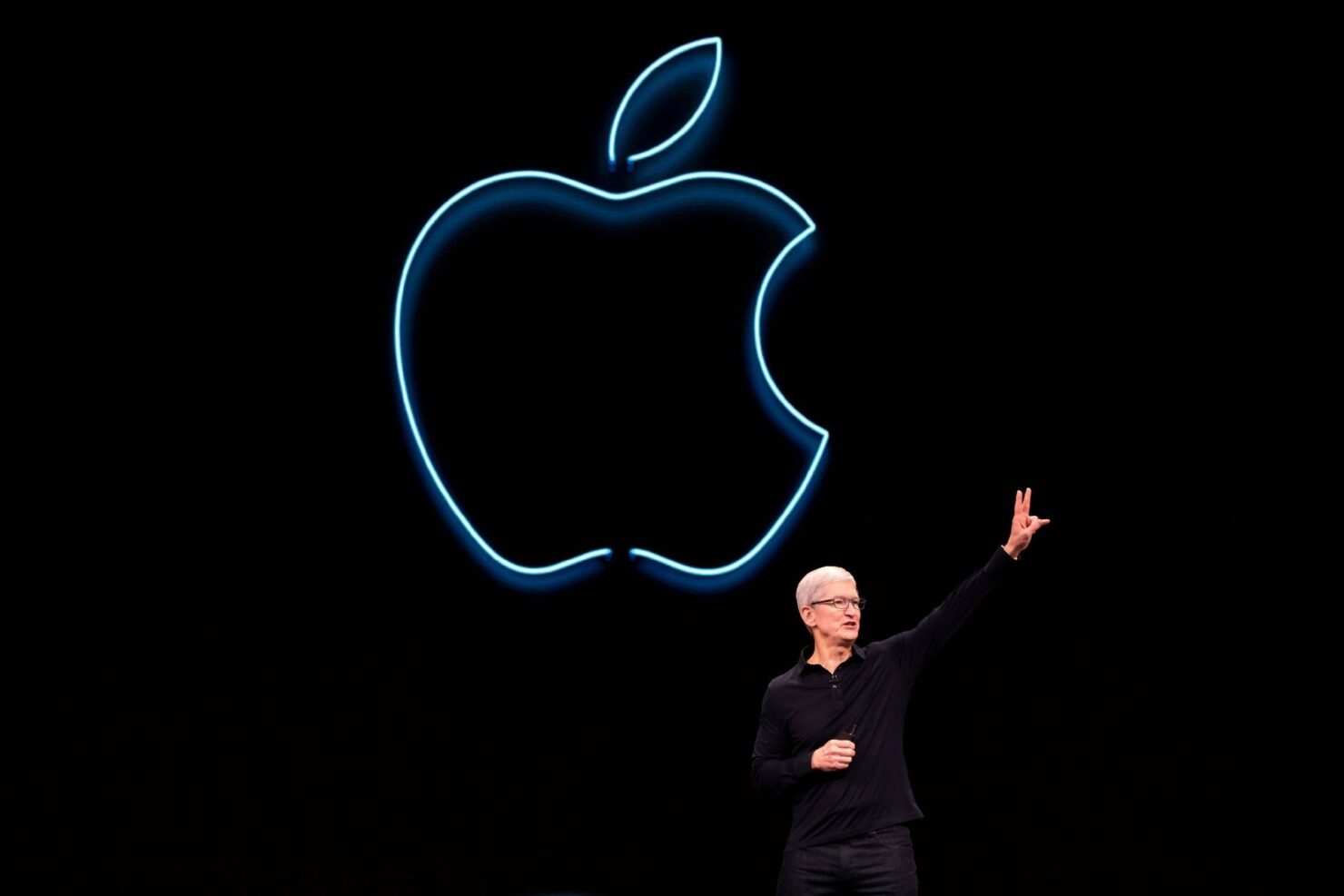 Lawyers representing Apple have suggested that the company could exit the UK market if the terms of an ongoing patent dispute are not acceptable. UK parent holder OPtis Cellular Technology is pressing charges against the company for patent infringement after it refused to pay license fees worth around $7 billion to use "standardized" smartphone technology in its devices.

Last month, a British High Court judge ruled that Apple was caught infringing two Optis patents relating to technology that allows the devices to connect to cellular networks. Optis has also made numerous claims about patent infringements from the Cupertino giant. Kathleen Fox Murphy, a lawyer representing Optis, has commented, "everyone thinks about Apple as the market leader in smartphones, but Apple has to buy in most of the technology in an iPhone."

Apple is Currently in Hot Waters Over Patent Infringements

Optis Cellular Technology, along with its sister companies such as PanOptis, Optis Wireless Technology, Unwired Planet, and Unwired Planet International, are all non-practicing entities that hold patents and generate revenue through patent litigation that is otherwise known as patent trolls.

This is not the first time Apple has had a run-in with this company. Last year, the company was fined $506 million to infringe on several PanOptis patents related to 4G LTE technology.

The company is now facing a trial in July 2022 over how much the company should pay Optis for patent infringements in the UK. Last year, the UK Supreme Court ruled that a UK court can set the rate Apple should pay for all its patents worldwide, even though the patents that were infringed were in the UK only.

At a hearing earlier this year, Mr. Justice Heade pointed that Apple "might be disappointed" by the rate that a judge will set. The only way for Apple to avoid the sanctions is if it exists in the UK market, but Meade suggested that this is not entirely possible and talked about how "There is no evidence Apple is really going to say no, is there? There is no evidence it is even remotely possible Apple will leave the UK market?"

Despite all of that, Apple's legal representation has firmly spoken about how leaving the UK market could become an unavoidable option for the company if the terms that the court sets are "commercially unacceptable" Marie Demetriou, representing Apple, said the following.

I am not sure that is right... Apple's position is it should indeed be able to reflect on the terms and decide whether commercially it is right to accept them or to leave the UK market. There may be terms that are set by the court which are just commercially unacceptable.

This threat sheds some light on the fact that Apple might end its sales in the UK; this could also lead to the company shuttering the retail stores and cutting down on existing customers' services. Whatever the case might be, we are not sure if Apple will follow with the threat right away, simply because the UK is one of the biggest and most important markets, with the App Store alone being responsible for over 330,000 jobs in the country. You can read all about Apple's current feud here.