Apple Is Offering Free Redeem Codes For Plotagraph+ Photo Animator App, Here’s How To Get It 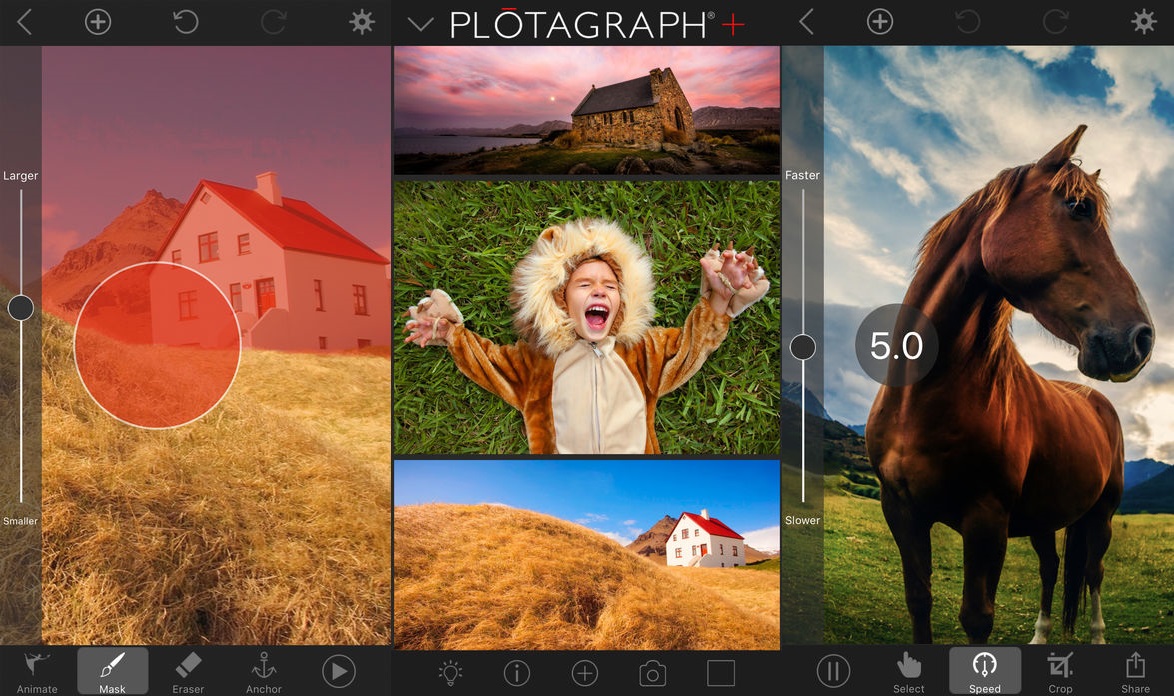 Apple is giving away the popular Plotagraph+ Photo Animator app to the users of its official Apple Store app. The company is basically offering free redeem codes to the Apple Store app users and the app will be downloaded from the iOS App Store. Plotagraph+ Photo Animator is a pretty neat app that allows users to perform beyond the customization boundaries of iOS. So let's dive in to see some more details on the app and how Apple Store app users can get their hands on the free redeem codes.

Normally, if you download the Plotagraph+ Photo Animator app from the App Store, it will cost you $4.99. However, if you're willing to save some extra bucks, you can download it today using the free redeem code that Apple is giving away to its Apple Store app users. We will tell you guys how you can download the app later on. For now, let's see what the app has in store for users.

Using the Plotagraph+ app, users have the ability to create a Plotagraph by selecting or taking a photo, creating an animation track in order to track the position of movement and then cloaking areas of a photo which they do not want to animate. Once you do that, you can then set the animation speed and save the end result to your device's Camera Roll. You can further share the Plotagraph in the form of a video or a GIF and more.

The app provides a wide range of editing tools which you can use to shape the visual appearance of your images. Some of these include the animation tool, instant playback, selection tool, eraser, mask, crop presets, anchor points, pinch to zoom, real-time animation speed control and much more. So if you're interested, get the Plotagraph+ Photo Animator app right now for free via the redeem codes. To get the app from the App Store, follow the step by step instructions provided to you. 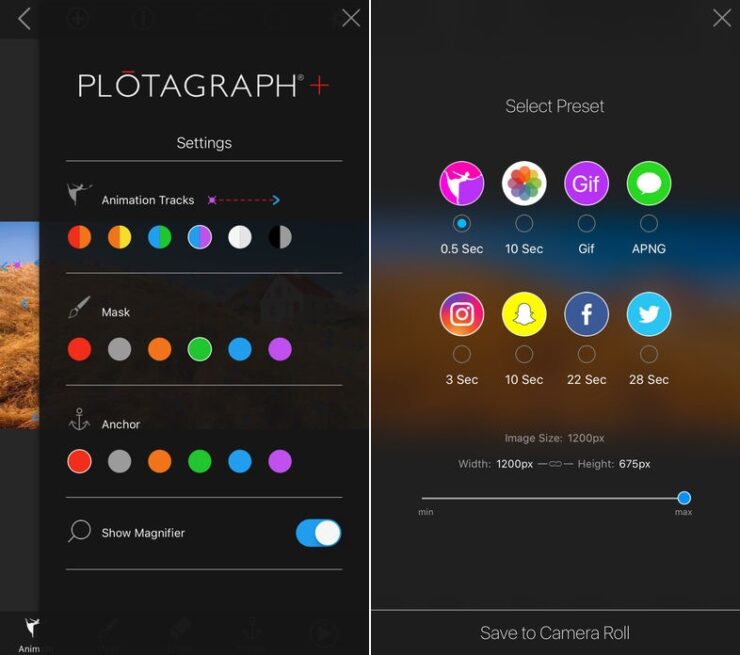 First of all, download the Apple Store app on your iOS device if you haven't already and then simply open the app. The Plotagraph+ offer can be located in the Discover section of the interface. From there, get the redeem code and head to the bottom of the App Store to redeem your offer. Be sure to redeem the offer before it expires on January 15, 2018.

At this point, the offer is working for users in the United States and the United Kingdom. The company has extended the reach of its free redeem codes for the app to other countries as well. There will be more to the story, so be sure to stay tuned in for more details.

This is it for now folks. What are your thoughts on Apple offering free redeem codes to users of the Apple Store app? Would you be willing to give the app a swing? Share your views with us in the comments.