Apple is Named the Most Admired Company Again, Beating the Likes of Microsoft, Amazon, and Disney 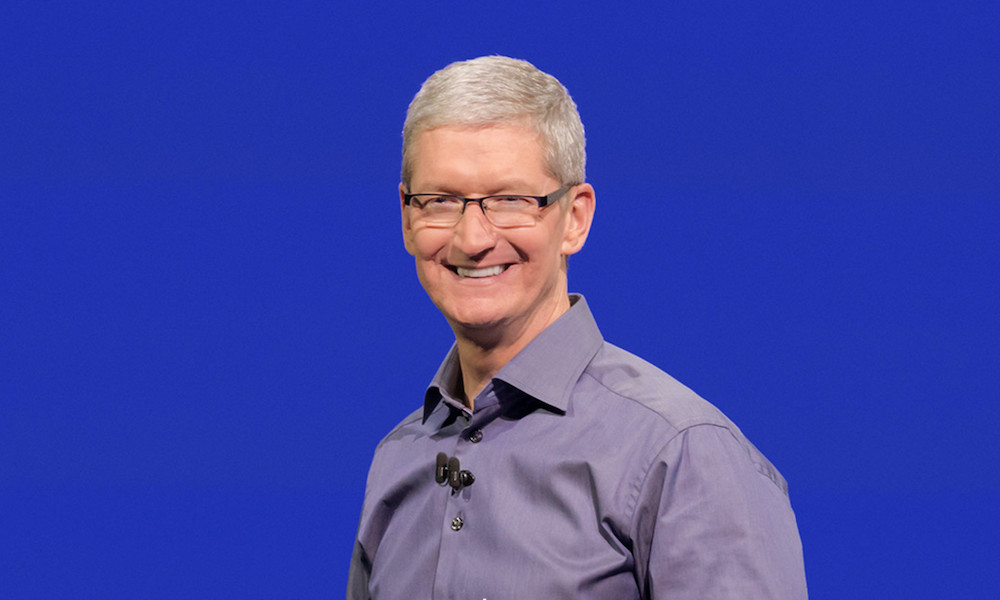 Fortune's annual most admired ranking for companies is released today. As expected, Apple has continued its long run in dominating the list as the company managed to beat Amazon, Microsoft, and Disney and took the first spot.

For this year's edition, Fortune went over 1,500 companies to the most admired one. The helping hand was lent by Korn Ferry, along with about 4,000 corporate executives, directors, and analysts who took part in voting in a survey.

Apple Manages to Be The Most Admired Company Once More, and it's Well Deserving.

For those wondering, the selection process for these companies is based on 9 criteria; you can read more below:

To determine the best-regarded companies in 52 industries, Korn Ferry asked executives, directors, and analysts to rate enterprises in their own industry on nine criteria, from investment value and quality of management and products to social responsibility and ability to attract talent. A company’s score must rank in the top half of its industry survey to be listed.

According to Fortune, this is the 14th time for Apple in a row topping the world's most admired list. While Apple managed to beat out other tech giants like Amazon and Microsoft, Fortune has told us how Disney, which was in number, managed to top the entertainment category for an impressive 18 years.

You also have other companies like Starbucks, Berkshire Hathaway, Alphabet, JP Morgan Chase, Netflix, and Costco. For those interested, the full list from Fortune is available here. You will even get access to the full rundown of each company and how they got there. While this study does not talk about financial strength or such factors, Apple has been extremely successful in those departments. The company shipping 90.1 million smartphones in Q4, 2020, which happens to be the largest by any company in smartphones' history.

There is no denying that Apple is certainly making strides in the tech company, and we are glad to see a company so deserving of winning once again.