It's been a slow couple of years for the iPhone. While Apple's been hard at work to introduce subtle feature upgrades, the lack of a solid design hasn't done the company any favors. Sales are slowing down and hype is building up. It's the iPhone 8 which promises to deliver the first major boost to the lineup over recent years. The rumor mill has been very favorable for the device so far. Today, we've got more information for you. Take a look below to find out more.

The iPhone 8 has seen some wild rumors so far. Sources have made far fetched claims for the device, which hint at something big brewing up at Apple. For starters, we're hearing about glass making a return on Cupertino's flagship lineup. Talking materials, some sources also suggest Zirconian ceramics for the device. Apple's used the material o the Apple Watch, so there is some comfort level present at Cupertino in this regard.

Other sources suggest that Apple will completely remove the home button on its upcoming flagship. Instead, you'll get an embedded fingerprint sensor that will remove the need for any physical buttons on the device's front facade. The presence of Zirconian ceramics will also remove the need for external antennas on the iPhone. Now, we're hearing that Apple's Chinese manufacturing partner Foxconn has started developing wireless charging modules for smartphone use. 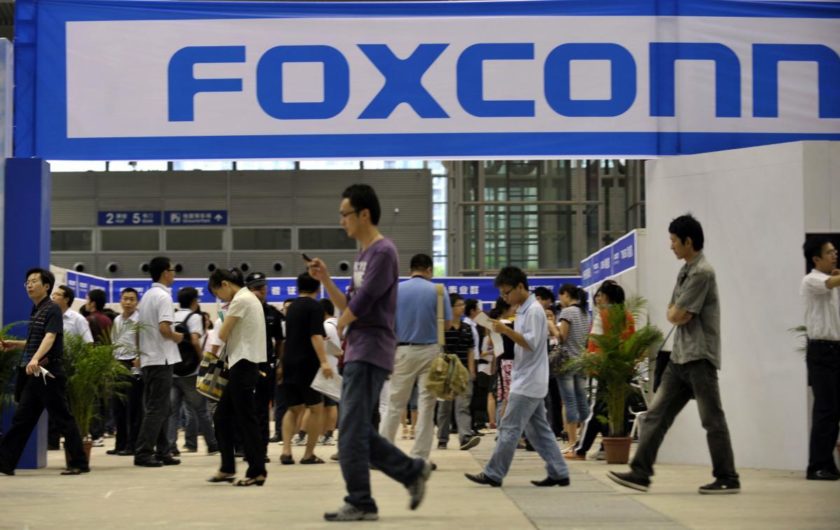 Japan's Nikkei Asian Review has been quite active in the iPhone leak sphere recently. Today, they claim to have some inside information straight from the manufacturing line. The Review claims that Foxconn has started work on developing wireless charging modules that might make it on the iPhone next year. Before you get too optimistic, their source adds, "But whether the feature can eventually make it into Apple's updated devices will depend on whether Foxconn can boost the yield rate to a satisfactory level later on."

Wireless charging has been present in the Android world for quite a while. The iPhone 7 and iPhone 7 Plus also saw rumors claim that Cupertino will finally adopt the feature. Material upgrades and wireless charging appearing simultaneously do make more sense if you ask us. Whatever the case is, the iPhone 8 is appearing to be a very impressive device. We've still got a good ten months until the device is launched. Till then, stay tuned and let us know what you think in the comments section below. We'll keep you updated on the latest.