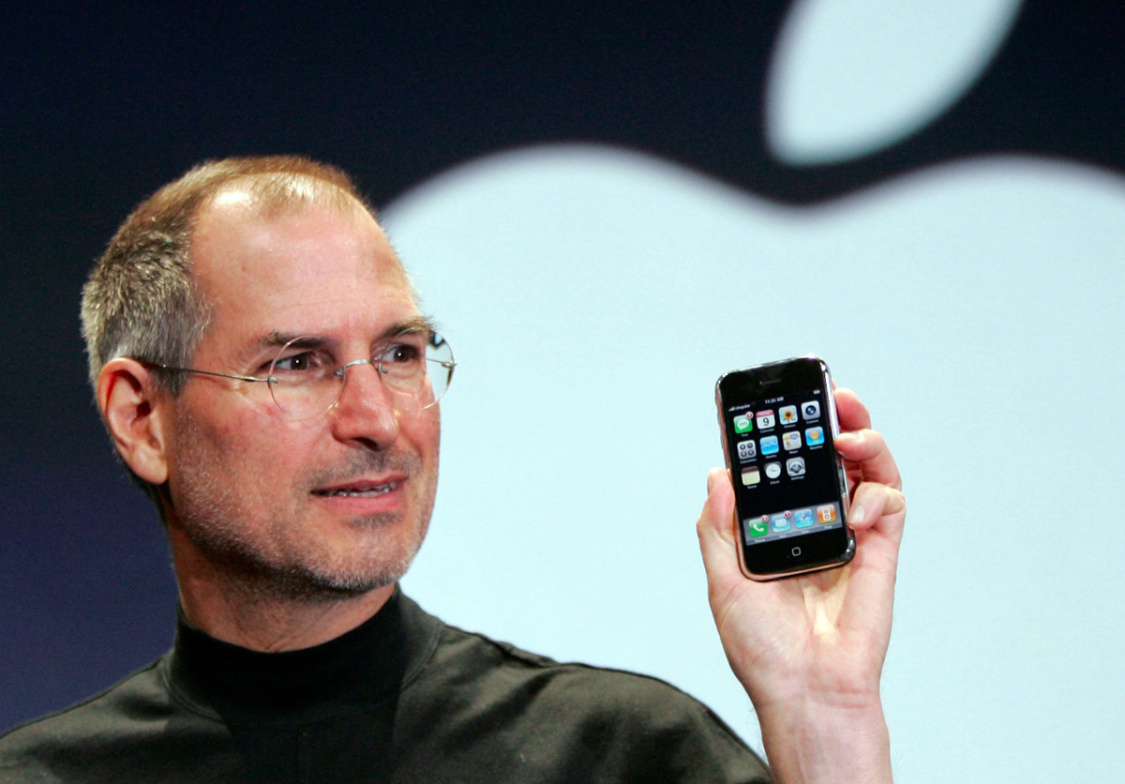 When compared to the Galaxy S8, Apple's iPhone 8 isn't that frequent in its rumor mill appearances. Given that a good six months are left until the device is launched, the leaks will speed up in the coming months. Not that we don't have a lot of information on the device already. Apple will celebrate its iconic smartphone's tenth anniversary with a lot of overdue upgrades. Today, we've got some details for the design of the iPhone 8.

The Apple iPhone 8 Will Feature a 'Teardrop' Design, Claims Leak Out of Korea

Out of all the places, today, we've got a Korean leak for the iPhone 8. Korean firm Samsung, Apple's top smartphone rival will launch the Galaxy S8 and Galaxy S8+ in a week or so. The pair will feature a lot of upgrades, which will also make it to the iPhone 8. The iPhone 8, like the Galaxy S8 will feature a curved screen, with drastically small top and bottom bezels. Given the display's nature, you'll see side bezels completely removed as well, marking for a nice design win.

Speaking of design, publication ETNews claims to have more information on the matter. The smartphone will give us a glimpse of the past. The original iPhone, launched in 2007, featured a sloping back. The four edges of the device's rear met the screen, marking for a 'teardrop' approach, which also suits ergonomics. The iPhone 8 will now follow a similar approach. 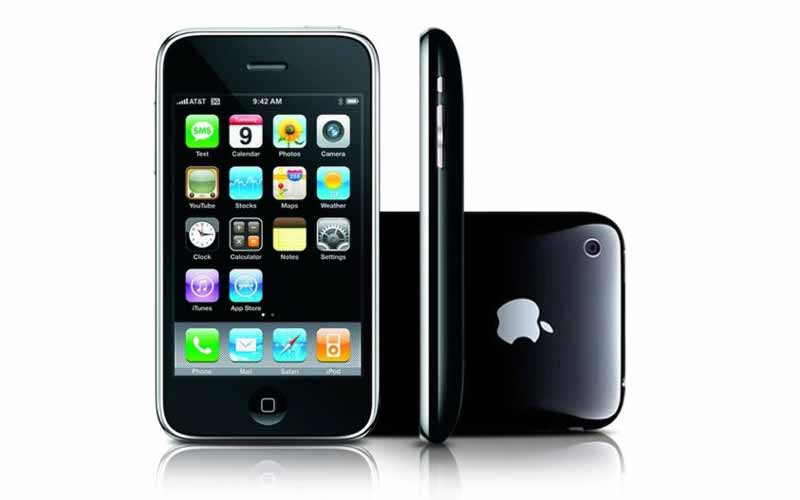 Glass also gets a mention for the iPhone 8. According to the publication's sources, "Apple adopted a three-dimensional (D) glass material on the back case of the iPhone 8 (tentative name). This 3D glass case makes curves around the top, bottom, left and right edges. The edge curve is said to be more gentle and rounded than the existing metal case edges". Apple will introduce wireless charging on the iPhone, for which glass will make for a much better material choice as compared to aluminum.

Talking about the front, don't expect the iPhone 8 to completely resemble Samsung's 'Edged' Galaxy S and Note devices. Rather, sources speculate a 2.5D display for the device. For the iPhone 8, its display won't completely curve to the sides. Rather, the slope will be just enough to remove bezels and a seamless transition to the back. Apple's known for its design prowess and stakes are high this year. Let's hope the company delivers.