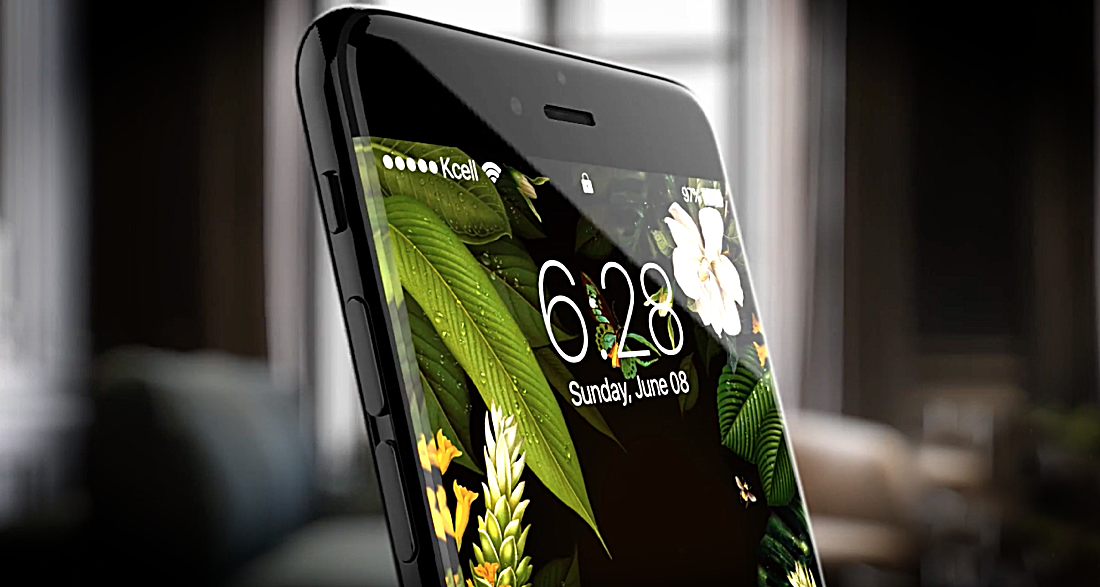 Now here's some iPhone 8 news that we can all get behind. Apple will launch the device as a celebration of the lineup's tenth anniversary. Therefore, the iPhone 8 itself will feature a lot of new upgrades, which will set it apart from the market and its predecessors. Today, we've got some news about the sensors that Apple will use on the device. European manufacturer STM released its earnings lately and the manufacturer saw a massive increase in Capex. Interested? Take a look below to find out more.

With each passing day, our smartphones get more and more complicated. The huge array of components and sensors which tick under the hood ensure that users get a seamless and fruitful experience out of their devices. Now, Apple's got similar plans for the iPhone 8. The teardown of the iPhone 7 and iPhone 7 Plus by Chipworks unveiled a host of components ticking under the hood.

Out of these, one was STMicro's ToF sensor, which helps the iPhone carry out a variety of tasks. It helps the device to gauge the distance between the camera sensor and the photographic object. Dubbed as Time-of-Flight, the sensor achieves this completely independently of the reflected light's level.Now, after the iPhone 7, Apple will also include the sensor in this year's iPhone 8. 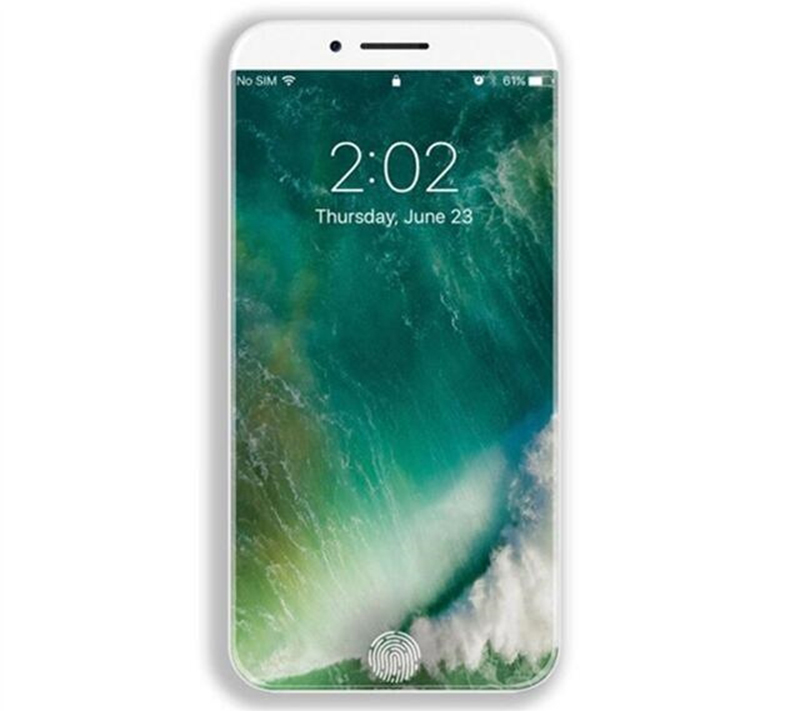 STM's significantly upped its capital expenditure this year, from $607 million in 2016 to $1.1 billion this year. Analysts believe that this increase in production capacity will help the company to cater for all of Apple's ToF needs. Cupertino's going to need some pretty good sensor tech this year if it intends to launch the iPhone 8 with an edge to edge screen. Analysts also believe that the iPhone 8 has the potential to require an additional ToF sensor. This will be to run 3D and augmented reality applications on the device.

All in all, Apple's got something big cooking under all that secrecy. Cupertino managed to reverse its declining growth this earnings call, and if all the information on the iPhone 8 bears fruit, then a lot of good times are ahead for the company. 10nm, new design, improved sensors and virtual buttons point to a massive iPhone launch this year. As the device will be launched in September, there's a lot of time for more details to surface on it. Till then, stay tuned and let us know what you think in the comments section below. We'll keep you updated on the latest.