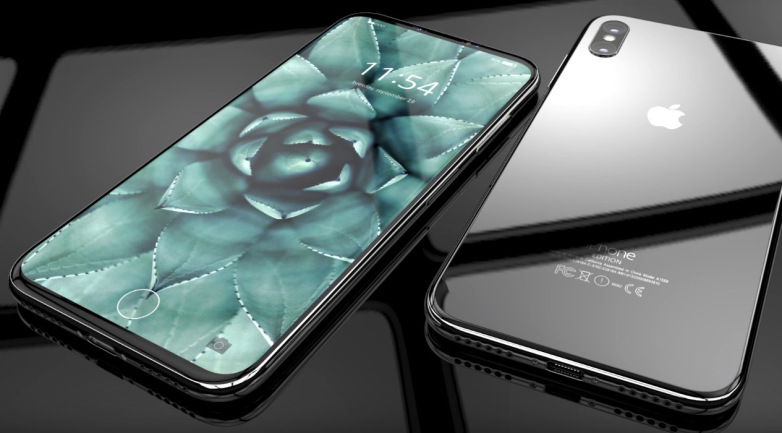 The Apple iPhone 8 is a source of regular rumors, leaks and speculation. As has the case been with previous iPhones, we believe that the majority of details related to the device will surface prior to its launch. Already, the rumor mill has made significant headway in this regard. The smartphone is rumored to feature a special focus on VR and 3D. Today, we've got some specific information in this regard. Take a look below to find out more.

When we talk rumors, the iPhone lineup always features some of the coolest. This year, we're hearing a lot of interesting, albeit alleged, details pop up. Out of these, the one which has caught the most attention relates to a vertical dual camera setup for the smartphone. Some of the earlier rumors for the device believed that the change will be made for a purely aesthetic purpose. Now, looking at Apple's recent hires for VR and some credible information, we have reason to believe otherwise.

Today, we've got some fresh information, courtesy of folks over at Rosenblatt Securities. It's the first bit of practical information which has surfaced related to 3D sensing. Analyst Jun Zhang makes some very interesting claims today. According to him, optical filters are an absolute must to incorporate 3D sensors into a smartphone. To that end, Apple's placed some orders as well. 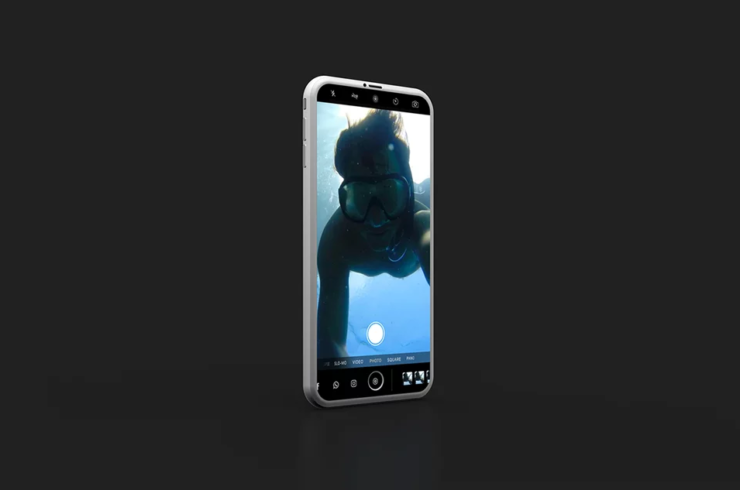 In particular, Zhang mentions Viavi Solutions and how the company's optical filters will see increased demand in the near future. According to him, "We are positive on VIAV as we believe the business is not heavily exposed to the volatility of the optical market and remains a 3D sensing market leader, which we believe has not been fully reflected in the stock price. Our industry research also suggests that: (1) many Chinese 3D sensing module suppliers have all chosen VIAV as their sole optical filter supplier, and (2) Apple has booked capacity of 150 million optical filter units from Viavi in 2018".

Zhang also notes that the iPhone 8's 3D sensing module is ready for mass production, which is just in time for a September launch. That's a big claim and outright confirms rumors that Cupertino will introduce the tech in its tenth anniversary iPhone. The iPhone 8 will also feature wireless charging, new build materials, an edge to edge display and improved hardware. With respect to another rumored feature, a virtual fingerprint sensor, the verdict still isn't final. Right now, we believe that the tech isn't available for mass production. However, don't count Apple out from having any bunnies in its hat. Thoughts? Let us know what you think in the comments section below and stay tuned. We'll keep you updated on the latest.