One More Confirmation For OLED On The iPhone 8; This Time By Japanese Publication Nikkei 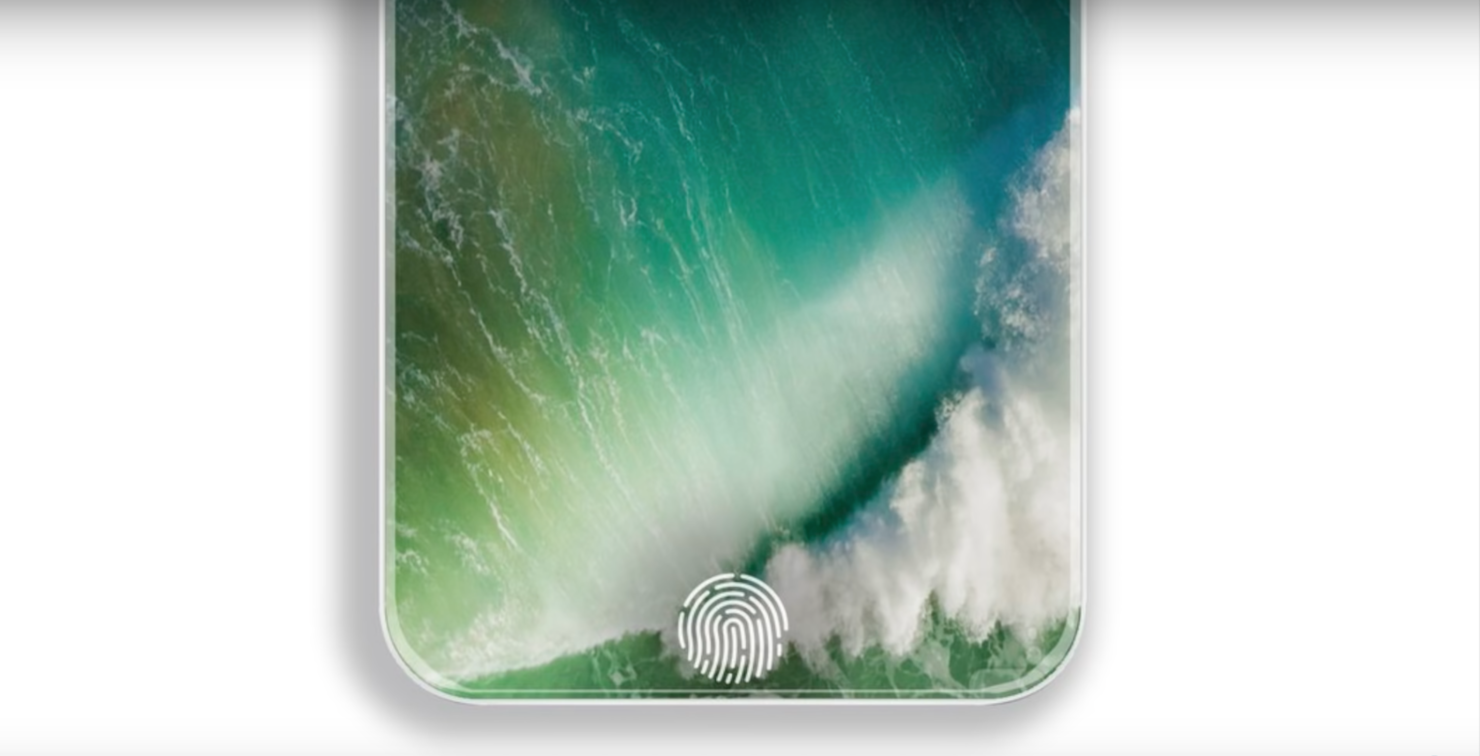 Even with half a year left until it's launched, the iPhone 8 is a regular feature of the rumor mill. It'll be a big launch from Apple's end, that will finally reverse the lack of innovation plaguing the lineup. To that end, the device has seen a lot of information surface so far. Today, we've got some more details on the matter. Take a look below to find out more.

Japanese Sources Corroborate Earlier Reports Of A 5.5 Inch OLED Screen For The iPhone 8

A lot features have surfaced so far for the iPhone 8. Sources suggest that the device will make the much needed jump to OLED for the lineup. Apple's used LCD for quite a while and the market wants OLED. However, OLED won't be the only big upgrade for the iPhone this year. The iPhone 8, will also feature a completely button free front, just like Samsung's upcoming Galaxy S8. However, unlike the Galaxy S8, the device won't feature a fingerprint reader.

A lot of patents and rumors have surfaced so far which indicate that Apple is working on virtual fingerprint recognition for the iPhone for some time. In fact, one patents suggest technology which will make the device's screen one big fingerprint reader. This will remove the need to reach for the fingerprint sensor located at the bottom of the device. In short, tap on your iPhone's screen and boom, it's unlocked. 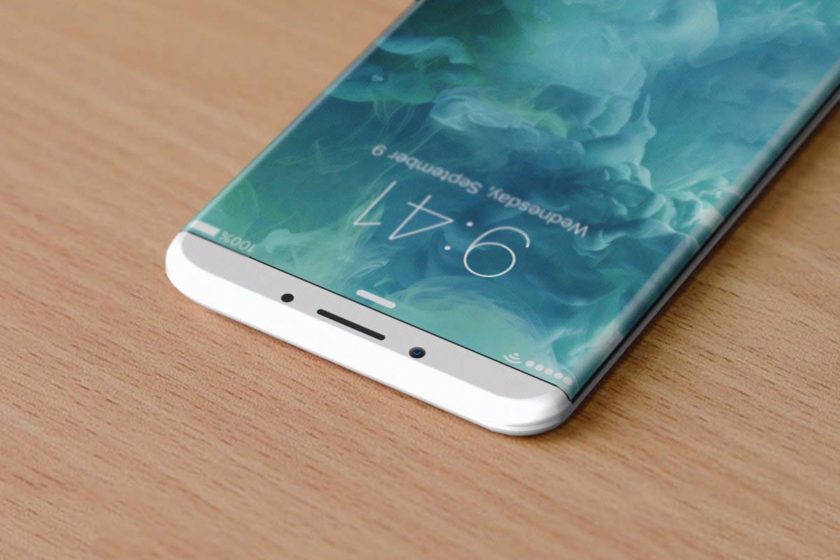 Now, Japanese reporting agency, Nikkei, has more information for the iPhone 8. The device, which has seen a lot of leaks by KGI's famed analyst, Ming Chi-Kuo, receive similar details from the Japanese today. According to the Nikkei, "The upcoming iPhone, to be launched this fall, will come in three configurations -- two with liquid crystal displays and one with a 5.8-inch organic light-emitting diode display. By adding more large-screen options to the lineup to meet growing demand for BIG, Apple intends to raise the average iPhone price, which has already gone up by about 10% in the past three years to nearly $700."

All these upgrades on the iPhone won't be pocket friendly at all. Earlier rumors for the iPhone 8 suggest a rice tag that will exceed a $1000. That's too much for a smartphone if you ask us. Even if the device does carry virtual fingerprint recognition and an OLED display; a feature that's been in the Android world for years. Apple and Samsung have entered a new race it seems, of making the most expensive flagship smartphone. Thoughts? Let us know what you think in the comments section below and stay tuned. We'll keep you updated on the latest.